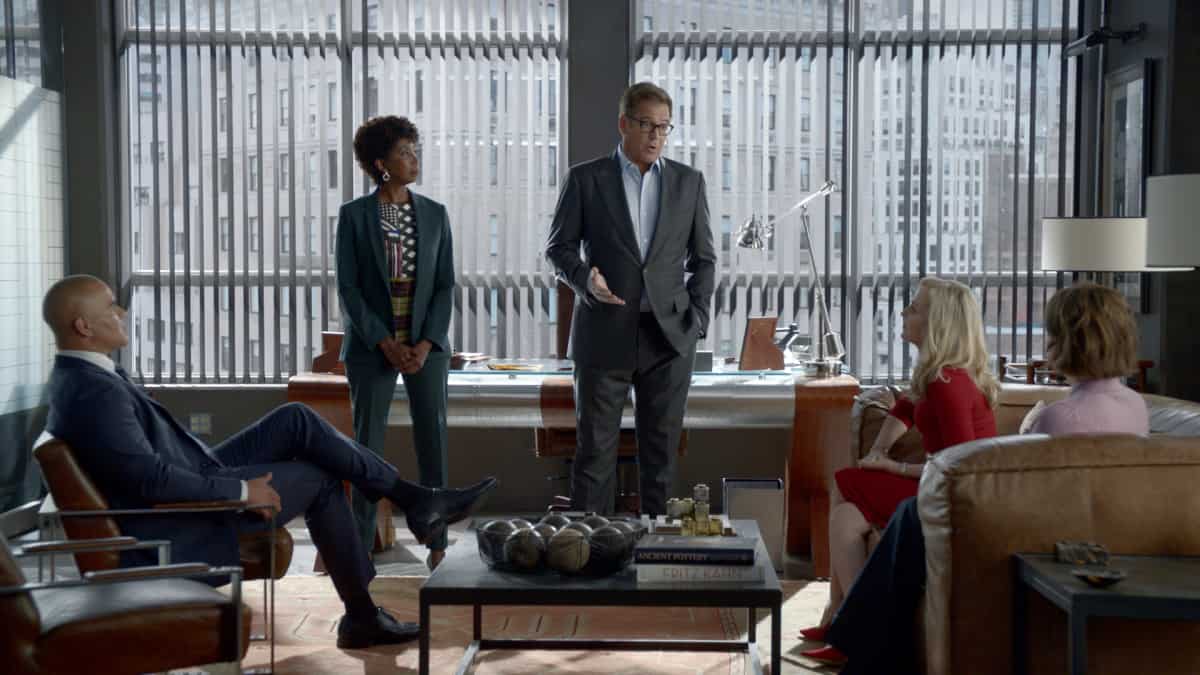 BULL Season 6 Episode 6 Photos Better Angels – Bull and the TAC team are under pressure when they have just two days to prepare a defense for a midwife accused of practicing without a license. With time running out, the team tries to convince the private religious community of women their client helps to serve as character witnesses, on the CBS Original series BULL, Thursday, Nov. 11 (10:00-11:00 PM, ET/PT) on the CBS Television Network, and available to stream live and on demand on Paramount+. s06e06 6×06 6.06 s6e6