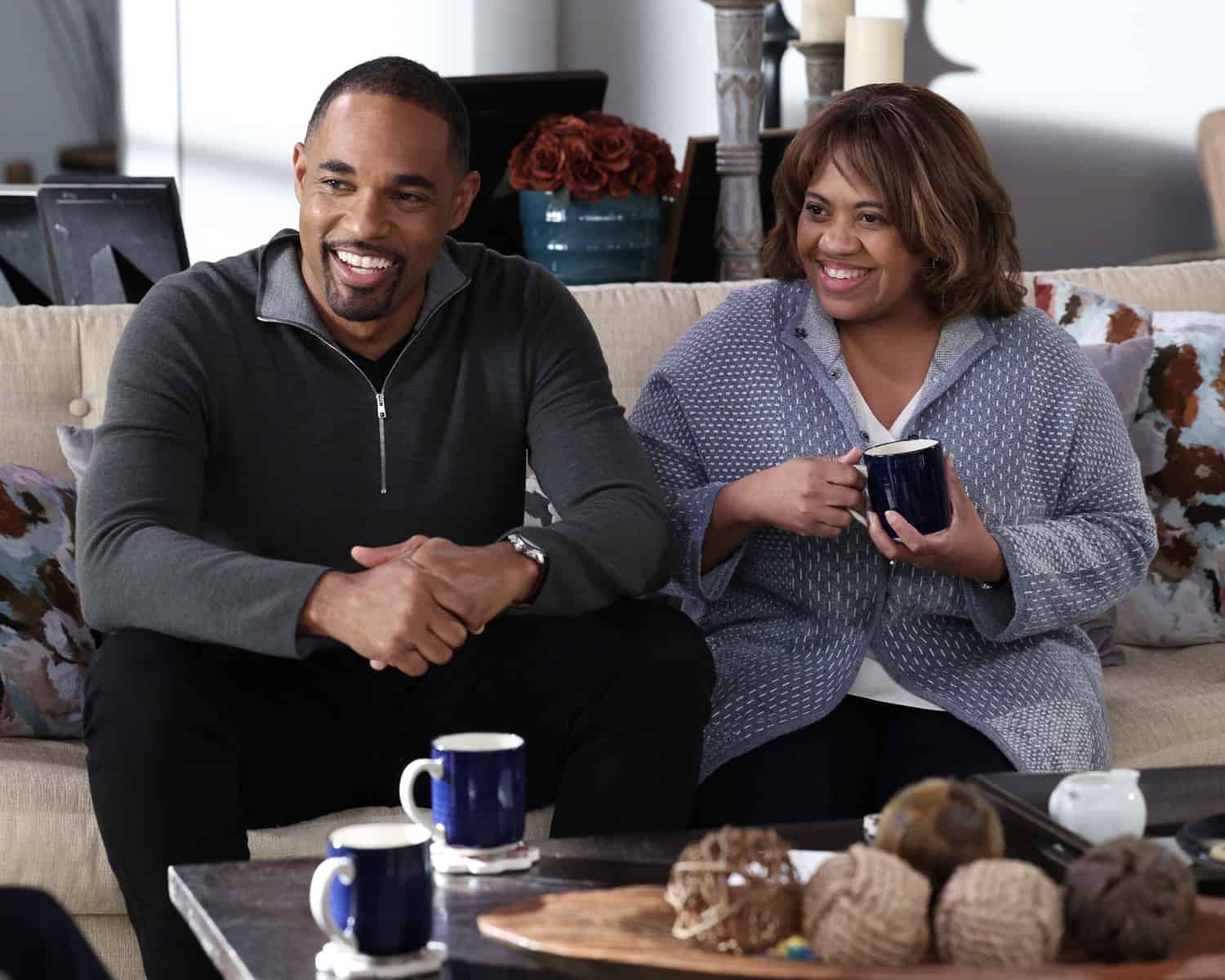 STATION 19 Season 5 Episode 13 Photos Cold Blue Steel And Sweet Fire – Through a series of flashbacks, Sullivan and Natasha’s past is revealed. Meanwhile, Ben and Bailey have a discussion with Pru’s grandparents, and the crew responds to a fire at a candy factory on a new episode of “Station 19,” THURSDAY, MARCH 24 (8:00-9:00 p.m. EDT), on ABC. Watch episodes on demand and on Hulu the day following their premieres. s05e13 5×13 5.13 s5e13