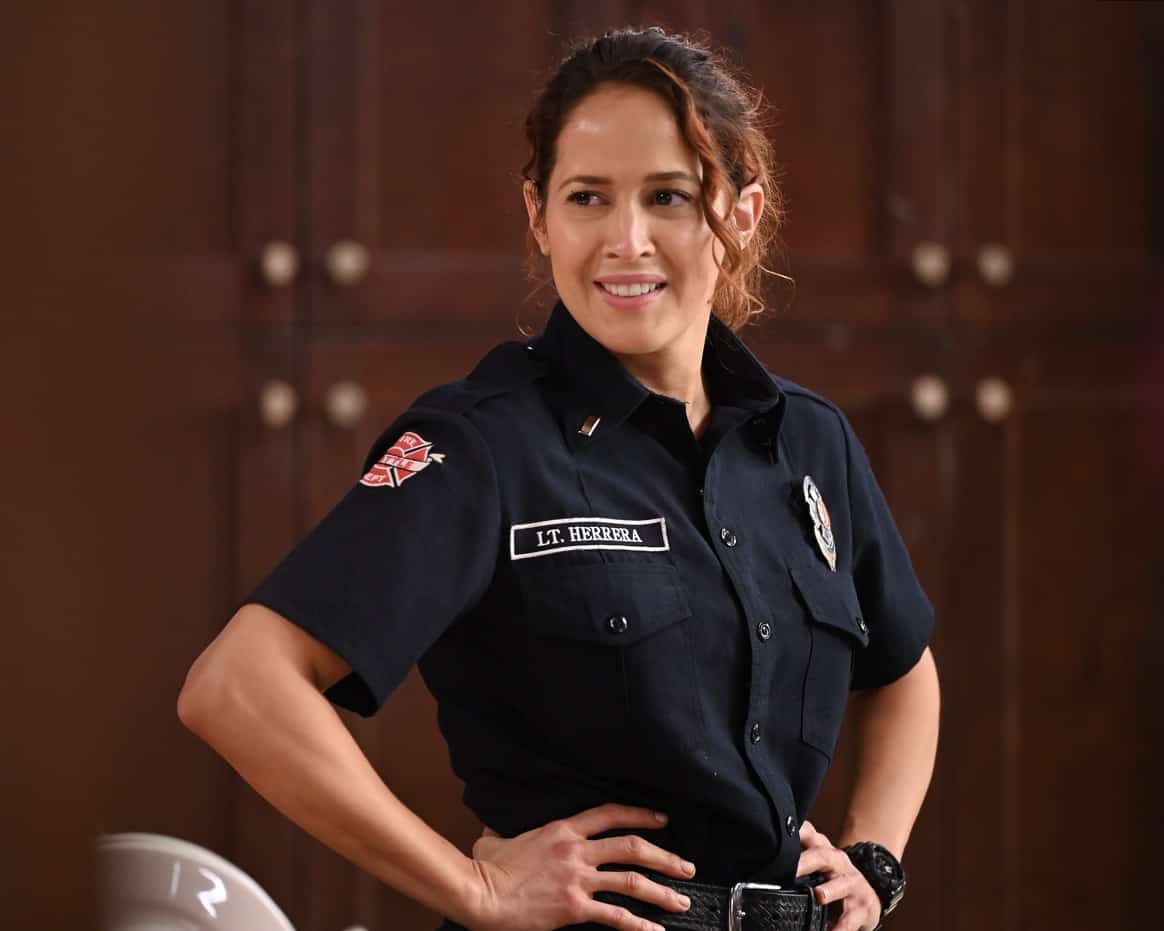 STATION 19 Season 5 Episode 6 Photos Little Girl Blue – Station 19 and Station 23 each attempt to celebrate Thanksgiving following the fallout from the neighborhood explosion. The firefighters come together to cook, toast to loved ones they have lost, and celebrate the families they have become in this new episode of “Station 19,” airing THURSDAY, NOV. 18 (8:00-9:00 p.m. EST), on ABC. Watch episodes on demand and on Hulu the day following their premieres. s05e06 5×06 5.06 s5e6