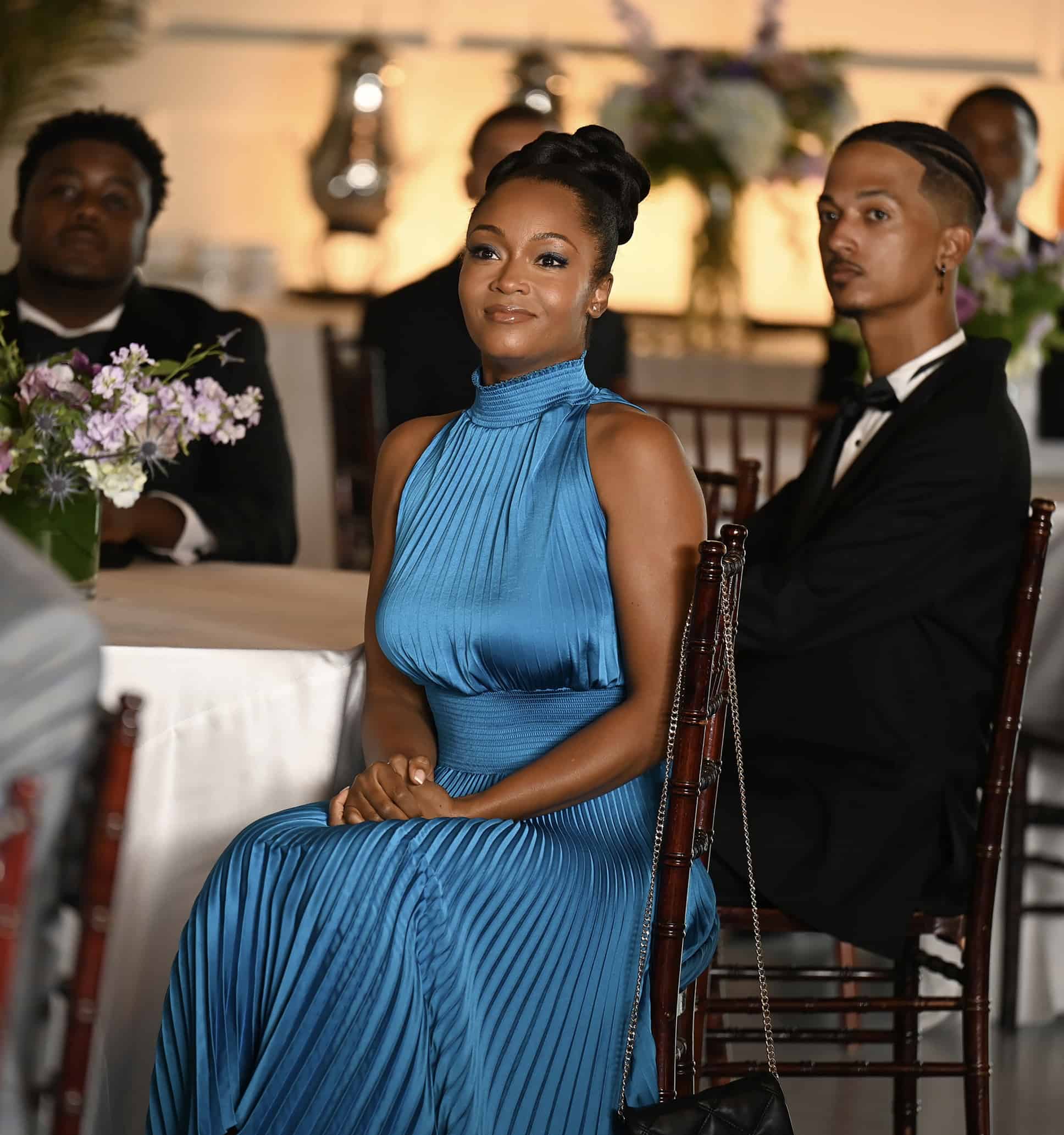 OUR KIND OF PEOPLE Season 1 Episode 5 Photos The Miseducation Of The Negro – Angela asks Tyrique for a favor and meets with Teddy, who takes the first steps into welcoming her into the family. Angela also tries to get Nikki accepted into the Oak Bluffs Cotillion, Raymond confides in Olivia and the Nikki-Taylor-Lauren triangle heats up. Then, Leah is shocked by Lauren’s behavior and Teddy’s condition worsens in the all-new “The Miseducation of the Negro” episode of OUR KIND OF PEOPLE airing Tuesday, Oct. 19 (9:00-10:00 PM ET/PT) on FOX. (OKP-105) (TV-14 D, L, S, V) s01e05 1×05 1.05 s1e5