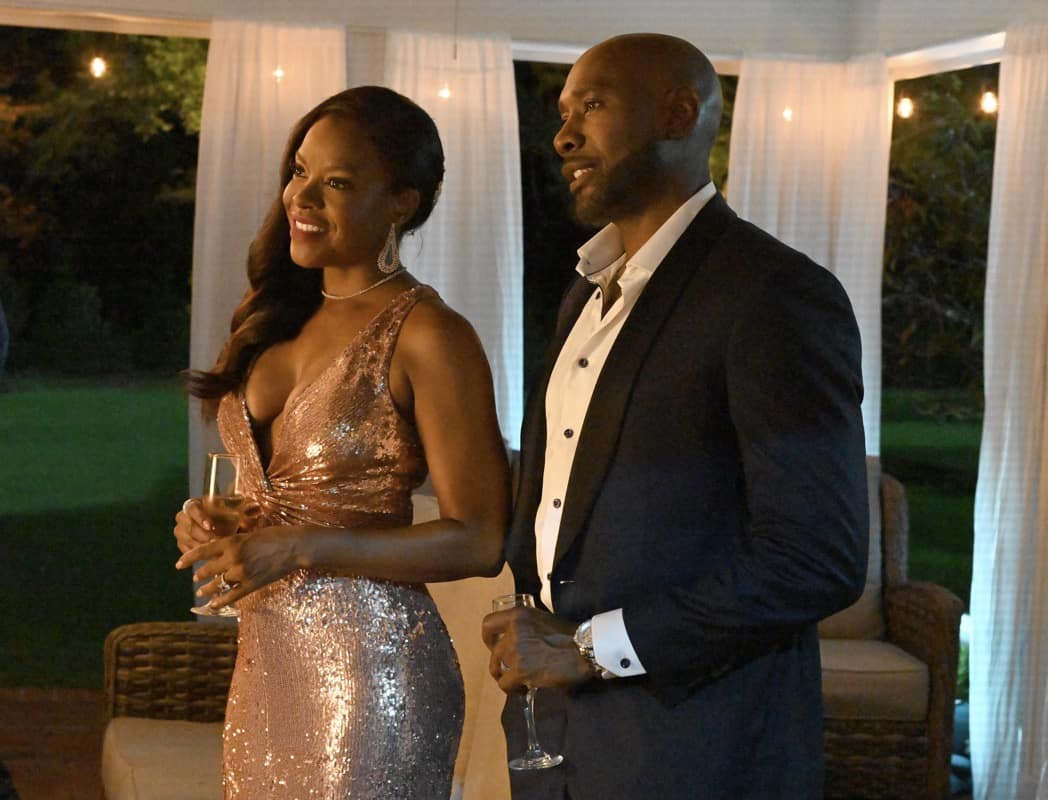 OUR KIND OF PEOPLE Season 1 Episode 1 Photos Reparations – Inspired by Lawrence Otis Graham’s provocative, critically acclaimed book, “Our Kind of People: Inside America’s Black Upper Class,” OUR KIND OF PEOPLE takes place in the aspirational world of Oak Bluffs on Martha’s Vineyard, a historical stronghold where the rich and powerful Black elite have come to play for over 50 years. From writer and executive producer Karin Gist (“Star,” “Grey’s Anatomy”) and executive producer Lee Daniels (“Empire,” “The United States Vs. Billie Holiday”), OUR KIND OF PEOPLE follows a strong-willed, single mom as she sets out to reclaim her family’s name and make an impact with her revolutionary haircare line that highlights the innate, natural beauty of Black women.

But she soon discovers a dark secret about her own mother’s past that will turn her world upside-down and shake up this community forever. Single mother Angela Vaughn arrives in the Martha’s Vineyard enclave with her teenage daughter and aunt and immediately is thrown into a world of wealth and glamour, as well as the crosshairs of the powerful Franklin and Dupont families in the all-new “Reparations” series premiere episode of OUR KIND OF PEOPLE, airing Tuesday, Sept. 21 (9:00-10:00 PM ET/PT) on FOX. (OKP-101) (TV-14 D, L, S)