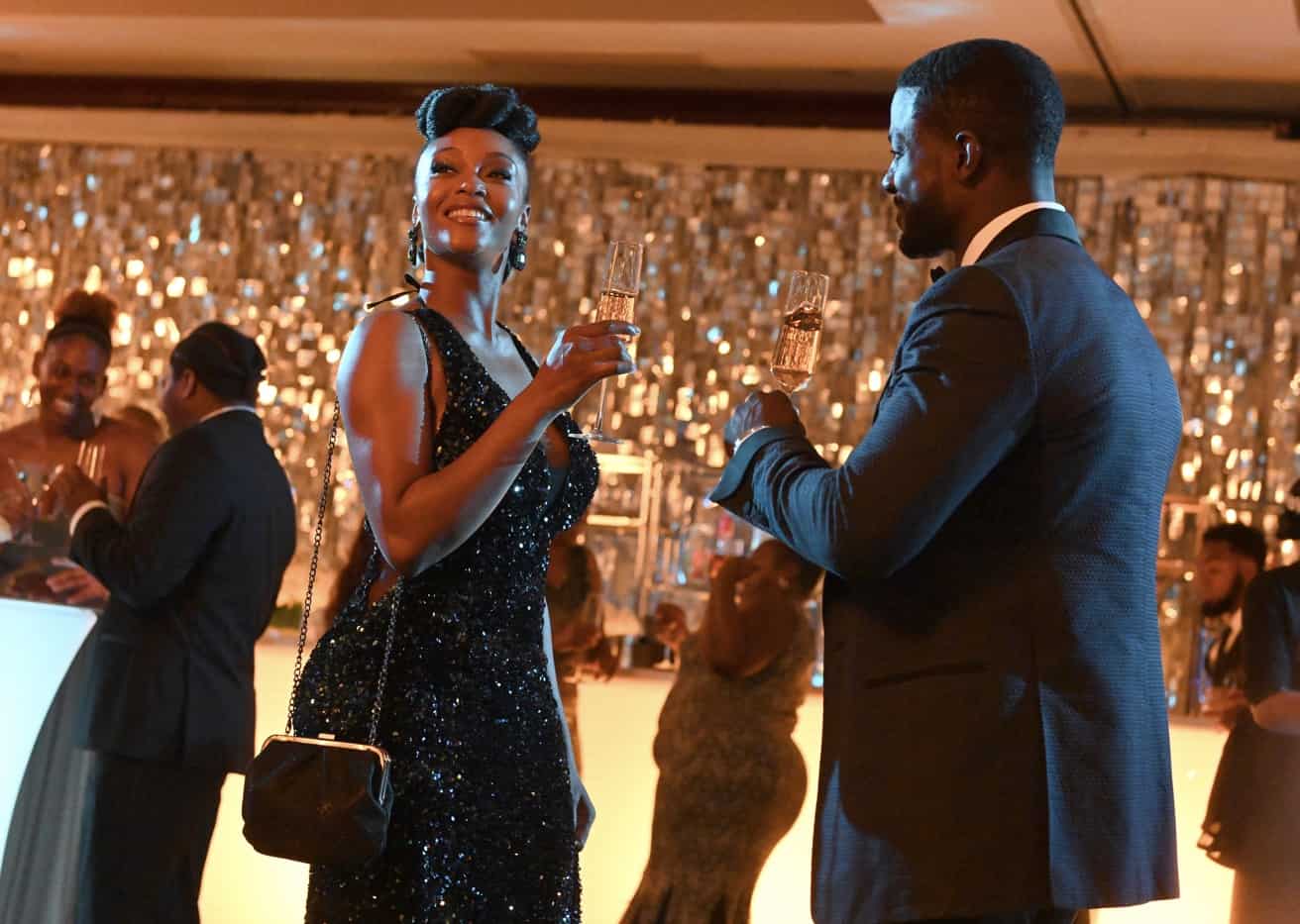 OUR KIND OF PEOPLE Season 1 Episode 2 Photos My Mother, Myself – As Angela tries to land a spot for Eve’s Crown in the Franklin incubator program, she uncovers a devastating secret about her mother. Meanwhile, Leah attempts to unseat Teddy as the head of Franklin, Raymond is determined to get his company back and Chaos erupts for the Duponts at the Black Diamond Ball in the all-new “My Mother, Myself” episode of OUR KIND OF PEOPLE airing Tuesday, Sept. 28 (9:00-10:00 PM ET/PT) on FOX. (OKP-102) (TV-14 D, L, S) s01e02 1×02 1.02 s1e2