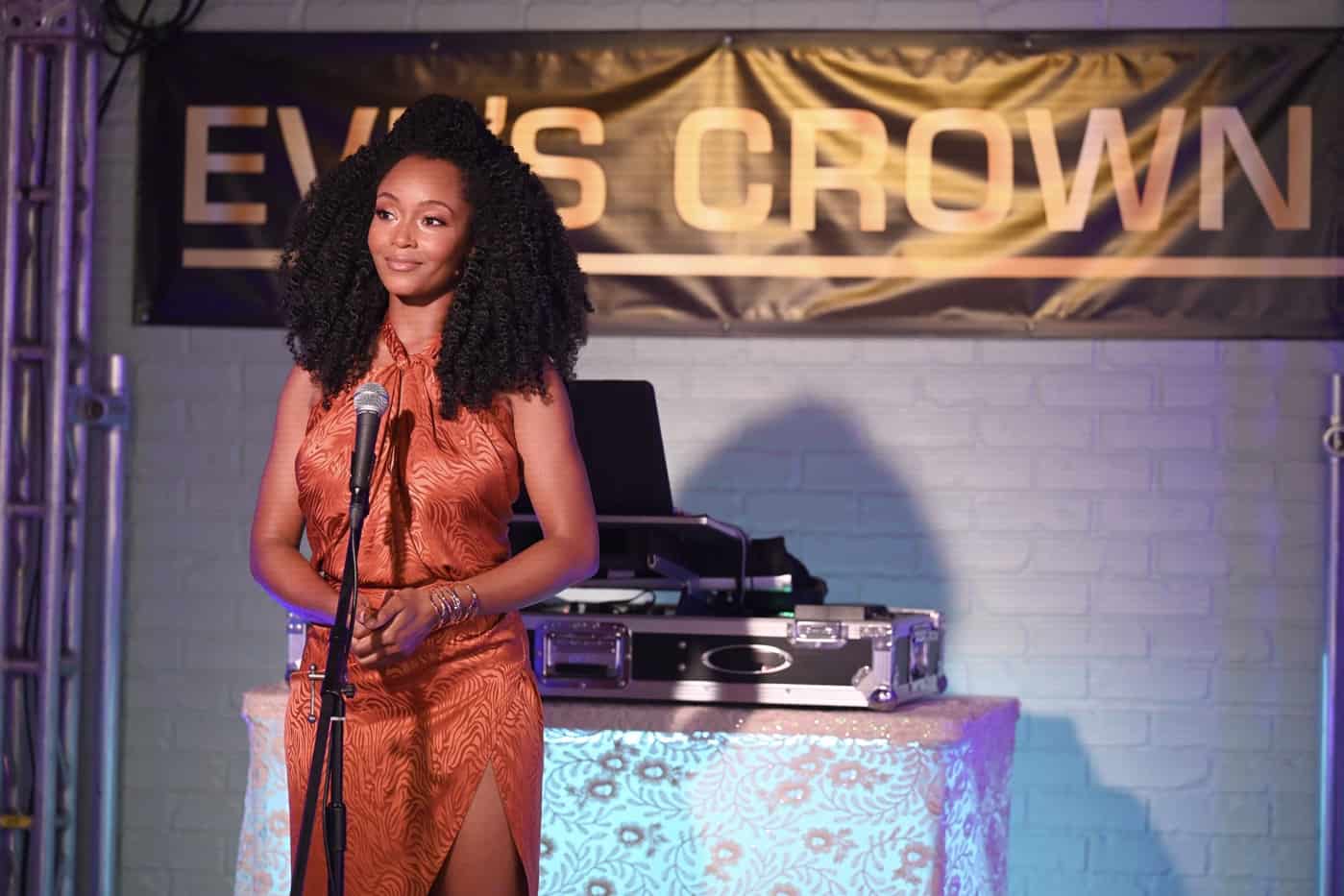 OUR KIND OF PEOPLE Season 1 Episode 4 Photos Crabs In A Gold Plated Barrel – Angela meets with Nikki’s father, Nate, as she deals with the tabloids chasing her after her paternity secret is revealed. Meanwhile, Angela’s best friend, Tommy “Tizzie” Jones, arrives in Oak Bluffs to help her with the grand opening of the Eve’s Crown flagship store. Then, Teddy confides in Leah, Nikki and Taylor get closer and Raymond meets with a face from the past to help get his company back from Teddy in the all-new “Crabs in a Gold Plated Barrel” episode of OUR KIND OF PEOPLE airing Tuesday, Oct. 12 (9:00-10:00 PM ET/PT) on FOX. (OKP-104) (TV-14 D, L, V) s01e04 1×04 1.04 s1e4