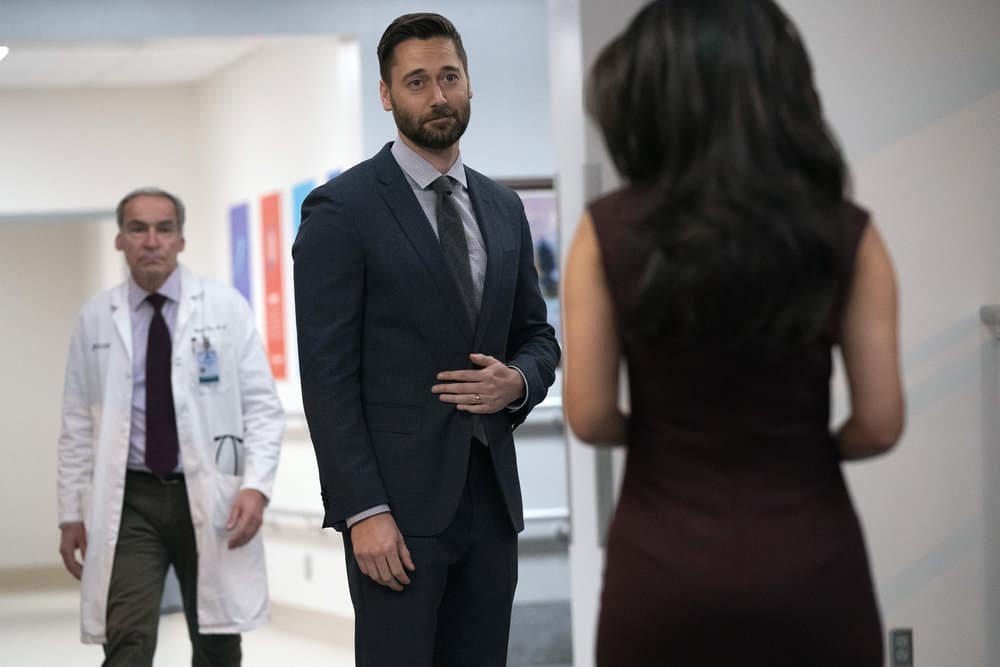 NEW AMSTERDAM Season 3 Episode 9 Photos Disconnected – 04/27/2021 (10:01PM – 11:00PM) (Tuesday) : Max is on a mission to deliver free broadband access. Reynolds treats a young girl with a gunshot wound. Sharpe gives difficult news to a long-time patient. Iggy is immensely proud of his patient’s success but worries that he may be getting too close. s03e09 3×09 3.09 s3e9