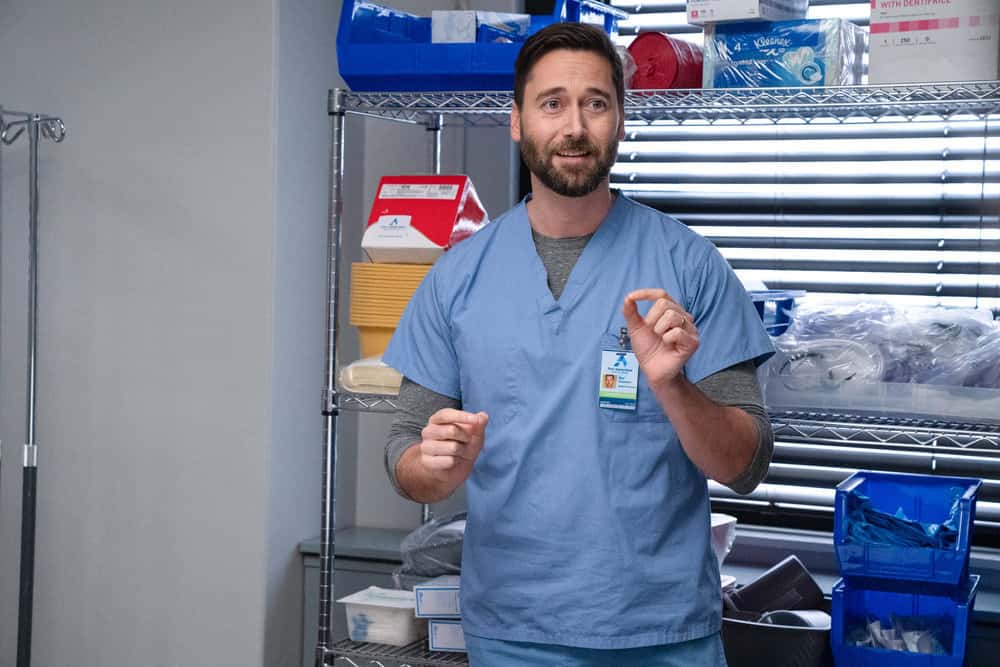 NEW AMSTERDAM Season 3 Episode 6 Photos Why Not Yesterday – 04/06/2021 (10:01PM – 11:00PM) (Tuesday) : Max is on a mission to fix systemic racism at New Amsterdam. Bloom treats a patient who reminds her that things aren’t as they seem. Sharpe is overwhelmed while tending to a family matter. Reynolds tries to keep his composure while treating a father and son. s03e06 3×06 3.06 s3e6