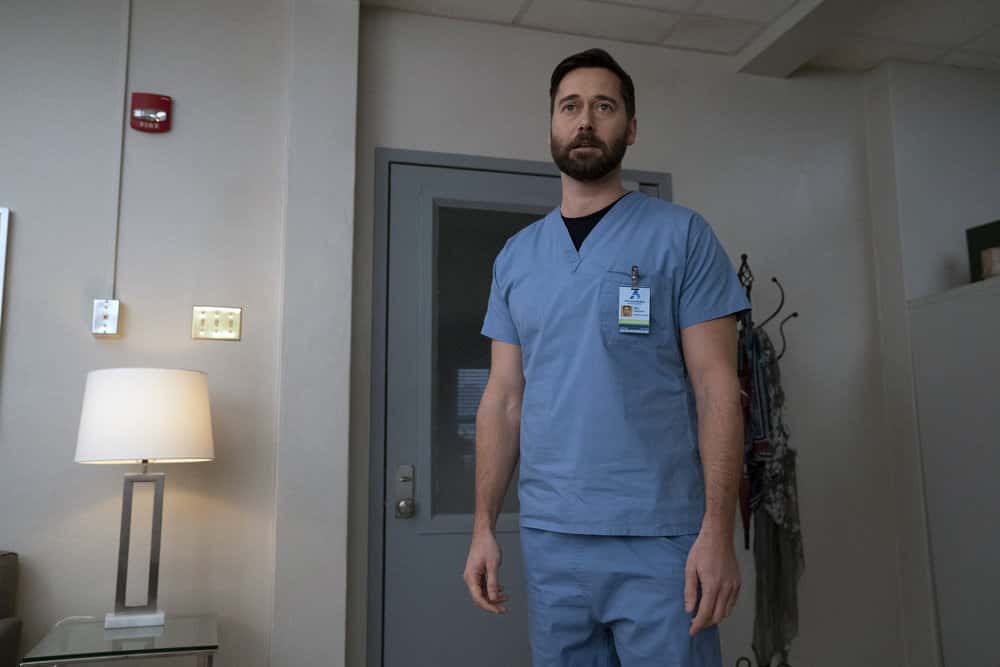 NEW AMSTERDAM Season 3 Episode 5 Photos Blood Sweat & Tears – 03/30/2021 (10:01PM – 11:00PM) (Tuesday) : When Sharpe notices the hospital’s blood supply is running dangerously low, Max concocts a plan to get New Amsterdam out of trouble. Reynolds realizes he has a thing or two to learn from Bloom while making peace with his new position. Iggy helps a patient face their inner demons.