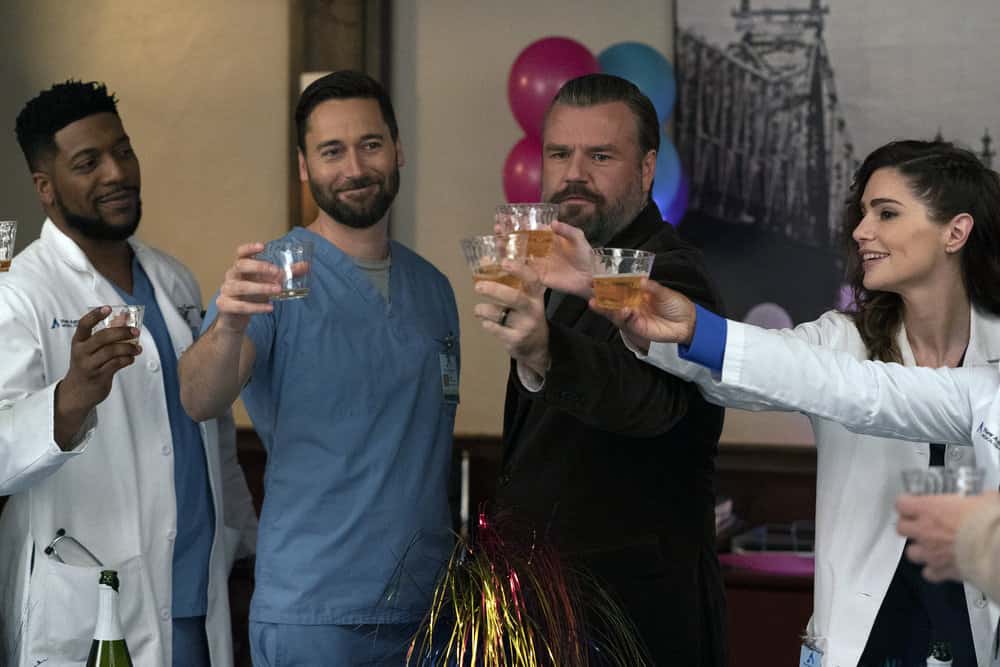 NEW AMSTERDAM Season 3 Episode 7 Photos The Legend of Howie Cournemeyer – 04/13/2021 (10:01PM – 11:00PM) (Tuesday) : It’s National HIV Testing Day and Max has offered free care to all HIV+ patients who come to New Amsterdam. Bloom and Reynolds butt heads over their opposing bedside manners. Iggy eagerly awaits the return of a friend. Sharpe discovers that she may need more hands on with her niece. s03e07 3×07 3.07 s3e7