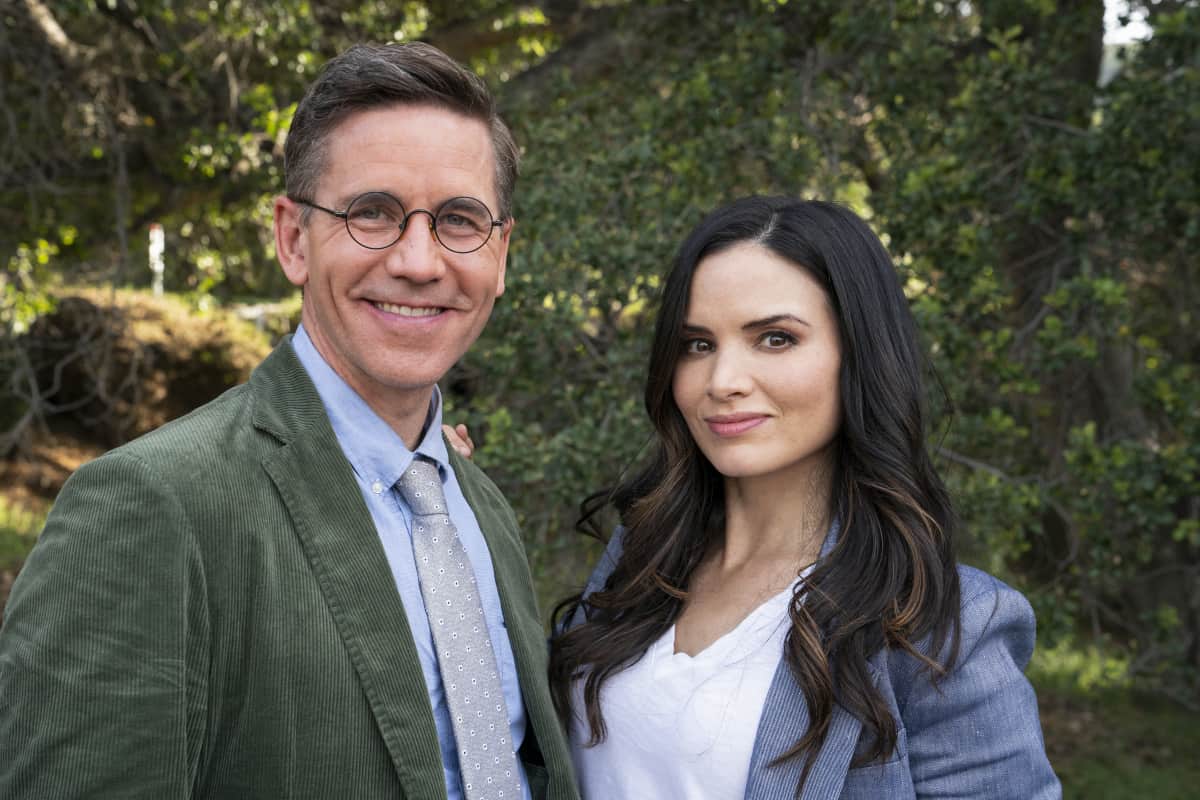 NCIS Season 19 Episode 20 Photos All Or Nothing – NCIS investigates the unexpected death of a Navy reservist who was an investigative journalist. Also, Knight and Jimmy’s budding romance is put on hold when a vital organ transfer goes fatally wrong, on the CBS original series NCIS, Monday, May 16 (9:00-10:00 PM, ET/PT) on the CBS Television Network, and available to stream live and on demand on Paramount+*. s19e20 19×20 19.20

NCIS Season 19 Episode 20 Photos All Or Nothing