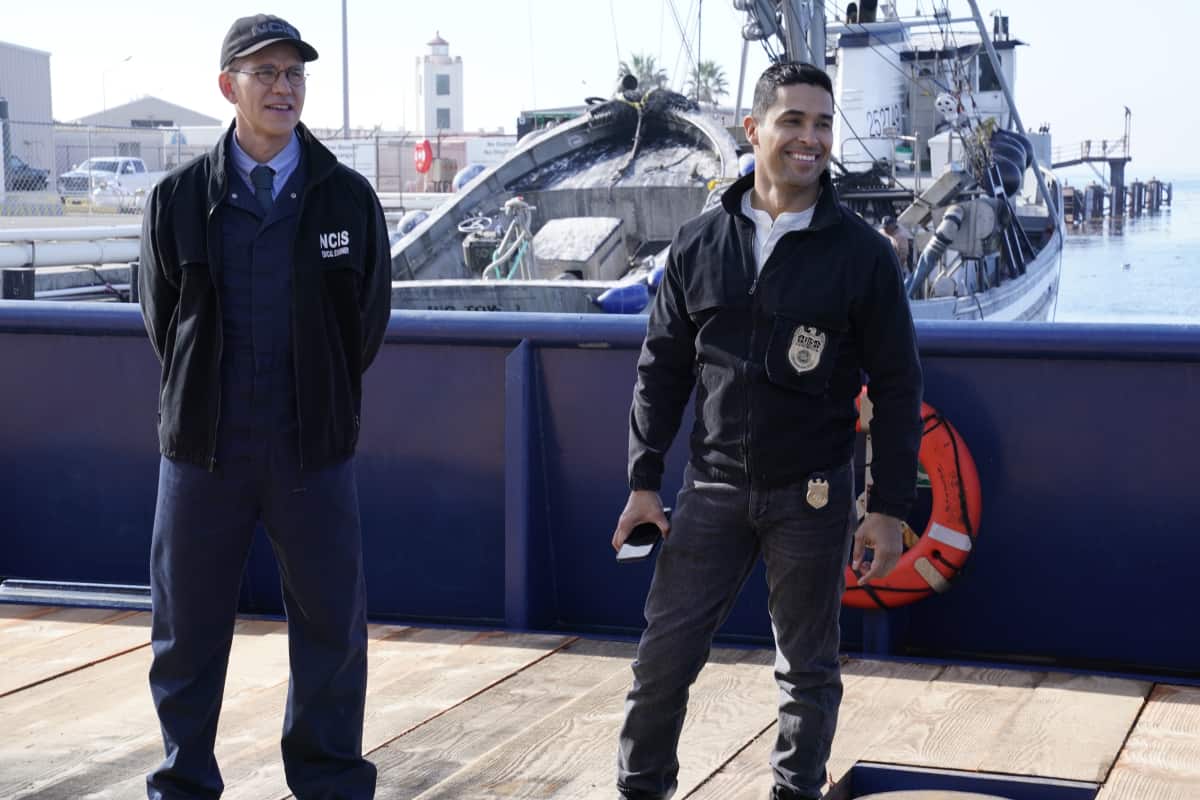 NCIS Season 19 Episode 11 Photos All Hands – After a civilian research vessel in the North Atlantic picks up a small boat of wounded Navy officers, NCIS arrives on the ship and is forced to hide after discovering terrorists on board. Also, Agent Knight takes a paper doll with her on the mission to capture photos for her niece’s grade school class, on the CBS Original series NCIS, Monday, Jan. 17 (9:00-10:00 PM, ET/PT) on the CBS Television Network, and available to stream live and on demand on Paramount+*. s19e11 19×11 19.11