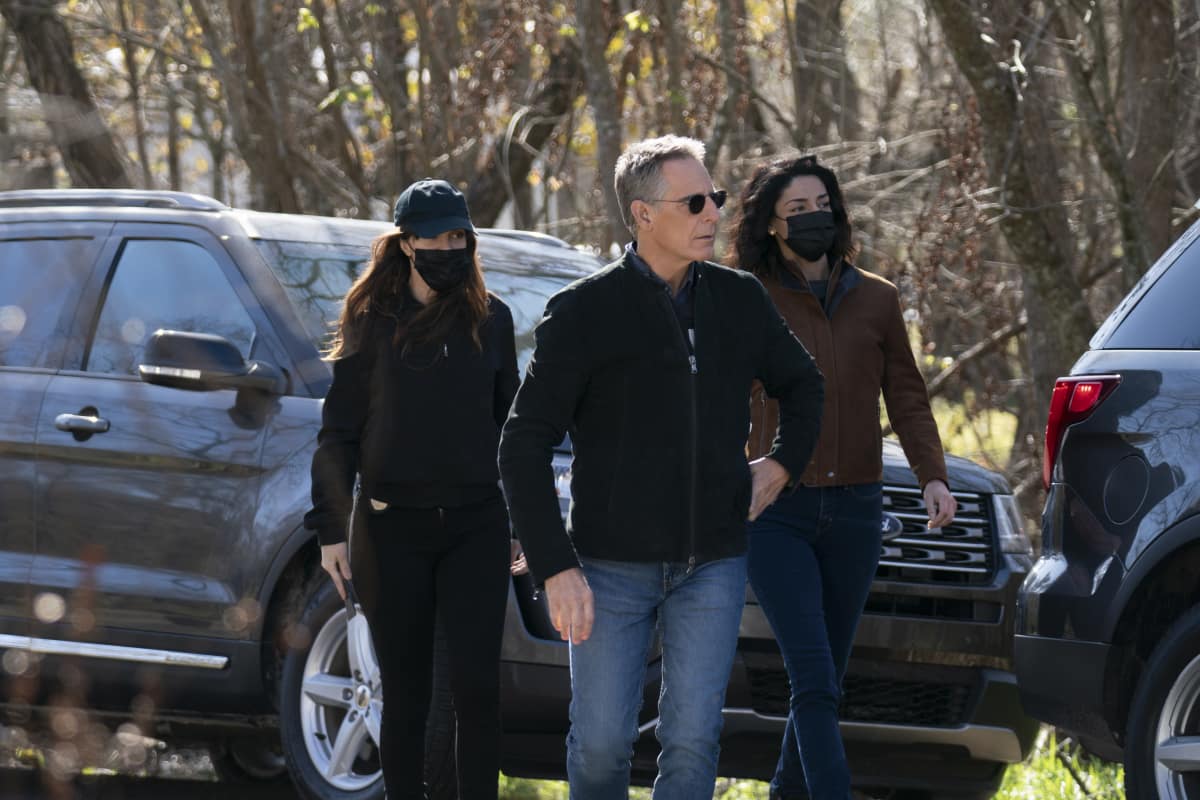 NCIS NEW ORLEANS Season 7 Episode 10 Photos Homeward Bound – “Homeward Bound” – When a Petty Officer is shot down by a sniper, Pride and NCIS hunt down the killer, only to find that he may not be acting alone. Also, Rita tells Pride that she has been offered a compelling job…in Kansas City, on NCIS: NEW ORLEANS, Sunday, Feb. 28 (10:00-11:00 PM, ET/PT) on the CBS Television Network.  s07e10 7×10 7.10

NCIS: NEW ORLEANS is a drama about the local field office that investigates criminal cases involving military personnel in The Big Easy, a city known for its music, entertainment and decadence. Leading the team is Special Agent Dwayne Pride, a.k.a. “King,” a native of New Orleans who is driven by his need to do what is right. Working with Pride is tough and acerbic Special Agent Tammy Gregorio, a former FBI Agent who was sent to New Orleans to investigate NCIS and upon completion joined Pride’s team, Forensic Agent Sebastian Lund, a brilliant scientist who left the lab and, after much training, became an agent; and Special Agent Hannah Khoury, a seasoned agent who specializes in international counter-intelligence and has spent most of her career on overseas assignments.