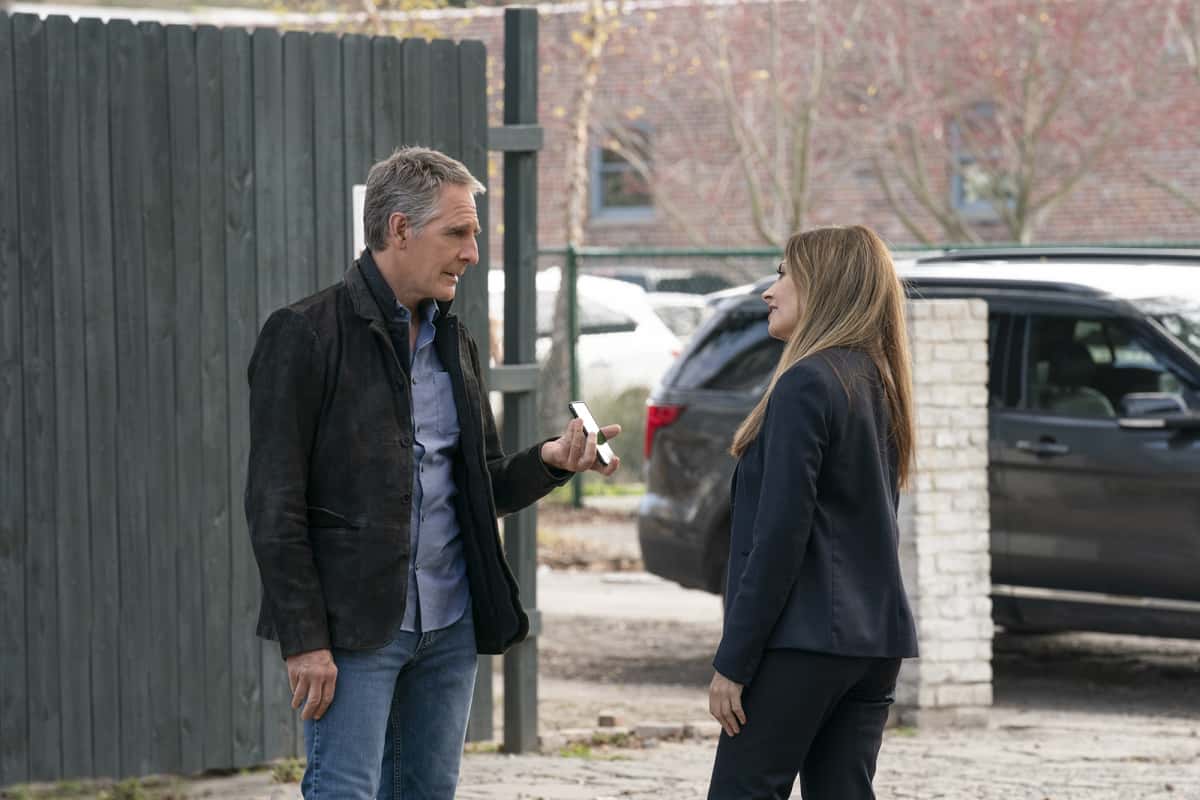 NCIS NEW ORLEANS Season 7 Episode 12 Photos Once Upon A Time – After a Molotov cocktail is hurled into Pride’s bar, evidence leads him directing to his old nemesis, Sasha Brousard (Callie Thorne), who has been keeping a secret that will affect his life forever. Also, Tammy uses her profiling skills on Hannah and Carter with shocking accuracy, on “NCIS: NEW ORLEANS,” Sunday, April 4(10:00-11:00 PM, ET/PT) on the CBS Television Network. s07e127x12 7.12 s7e127