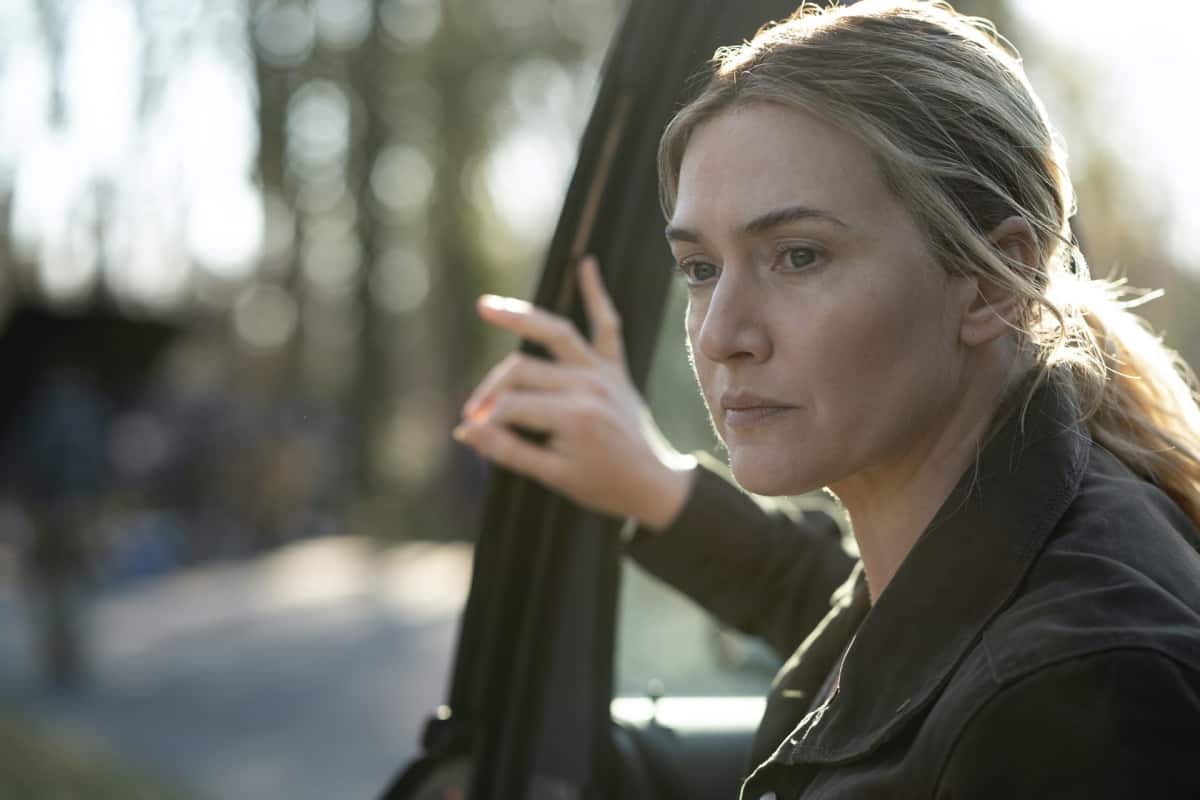 MARE OF EASTTOWN Season 1 Episode 7 Photos Sacrament – Mare’s investigation takes a series of devastating turns, while her friends and family members process the fallout as she attempts to finally find her own way forward. Season 1 finale. s01e07 1×07 1.07 s1e7