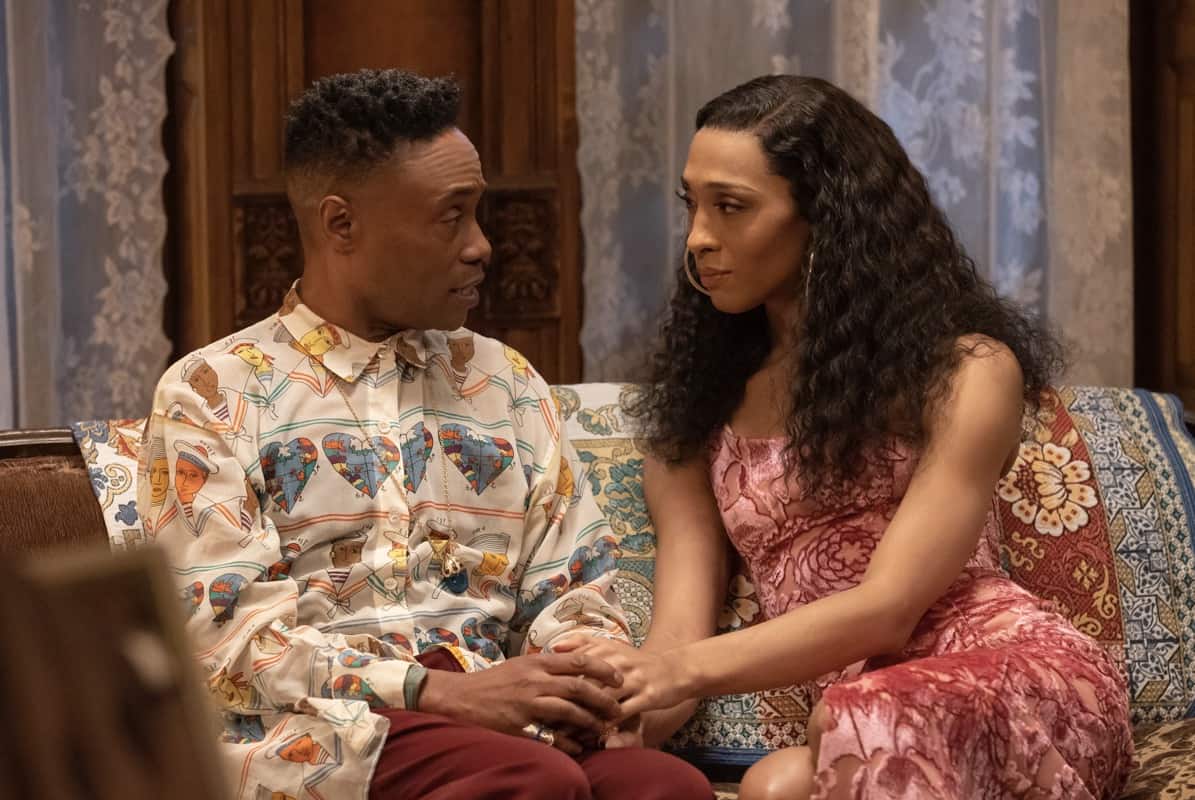 POSE Season 3 Episode 6 Photos Something Old, Something New – While the dust settles on their unforeseen life change, Papi adjusts to being a guardian and Angel seeks guidance from an unexpected source. Written and directed by Janet Mock. s03e06 3×06 3.06 s3e6

Pose – Season Three – Premieres Sunday, May 2 at 10pm ET/PT on FX and Streaming the Next Day on FX on Hulu.