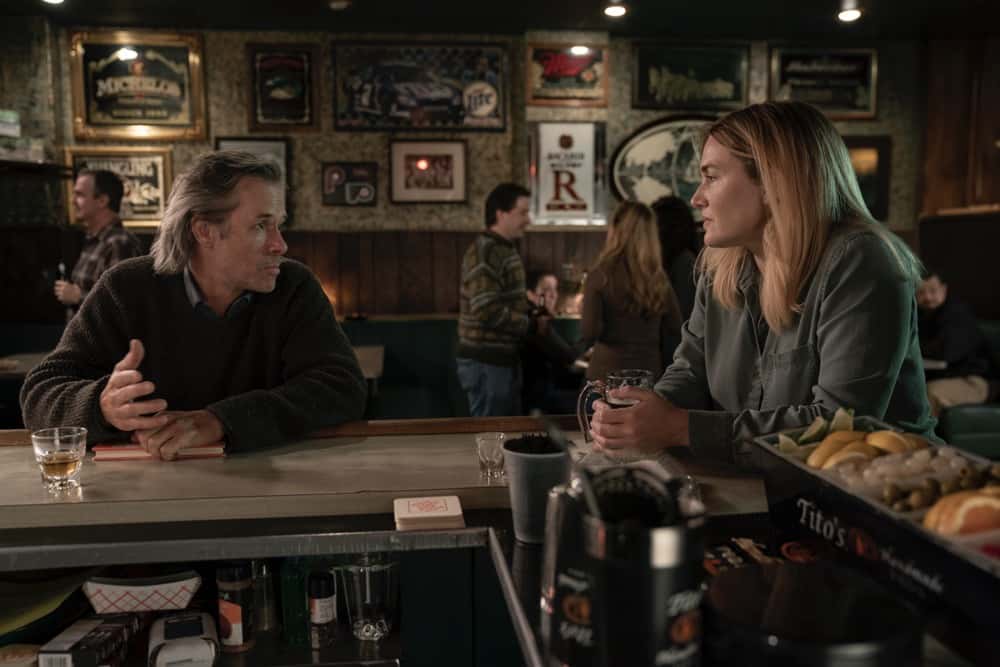 Starring Academy Award®, Emmy® and Golden Globe® winner Kate Winslet (HBO’s “Mildred Pierce”), from creator Brad Ingelsby (“The Way Back”), with all episodes directed by Craig Zobel (HBO’s “The Leftovers” and “Westworld”), the seven-part limited series focused on family and community, MARE OF EASTTOWN, debuts SUNDAY, APRIL 18 (10:00-11:00 ET/PT) on HBO and will be available to stream on HBO Max. Ingelsby returned to his home state of Pennsylvania to write the series, an exploration into the dark side of a close community and an authentic examination of how family and past tragedies can define our present. Winslet stars as Mare Sheehan, a small-town Pennsylvania detective who investigates a local murder as life crumbles around her.