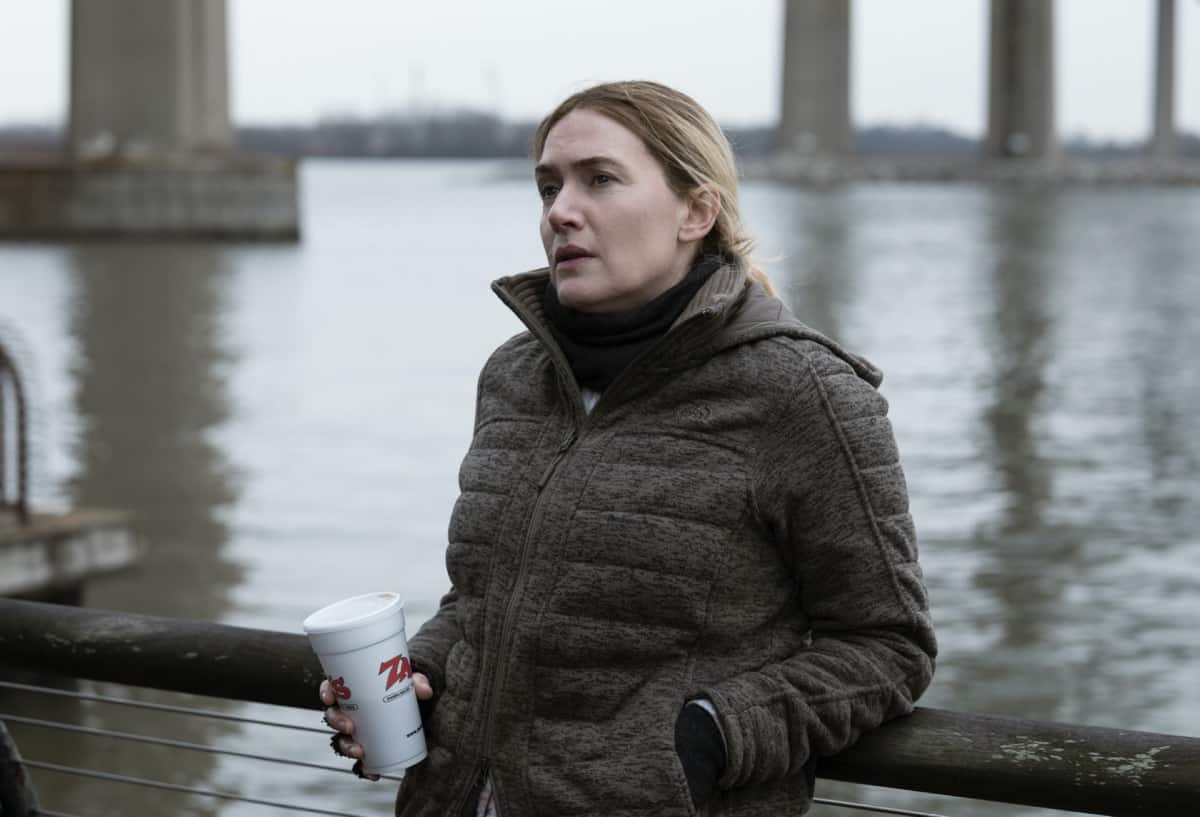 MARE OF EASTTOWN Season 1 Episode 5 Photos Illusions – In her mandated therapy, Mare opens up about her family’s history with mental health struggles. Meanwhile, Lori tries to get to the bottom of her son’s outburst at school, and later, Mare meets with a semi-retired source to help find a possible connection to her three cases. s01e05 1×05 1.05 s1e5

Starring Academy Award®, Emmy® and Golden Globe® winner Kate Winslet (HBO’s “Mildred Pierce”), from creator Brad Ingelsby (“The Way Back”), with all episodes directed by Craig Zobel (HBO’s “The Leftovers” and “Westworld”), the seven-part limited series focused on family and community, MARE OF EASTTOWN, debuts SUNDAY, APRIL 18 (10:00-11:00 ET/PT) on HBO and will be available to stream on HBO Max. Ingelsby returned to his home state of Pennsylvania to write the series, an exploration into the dark side of a close community and an authentic examination of how family and past tragedies can define our present. Winslet stars as Mare Sheehan, a small-town Pennsylvania detective who investigates a local murder as life crumbles around her.