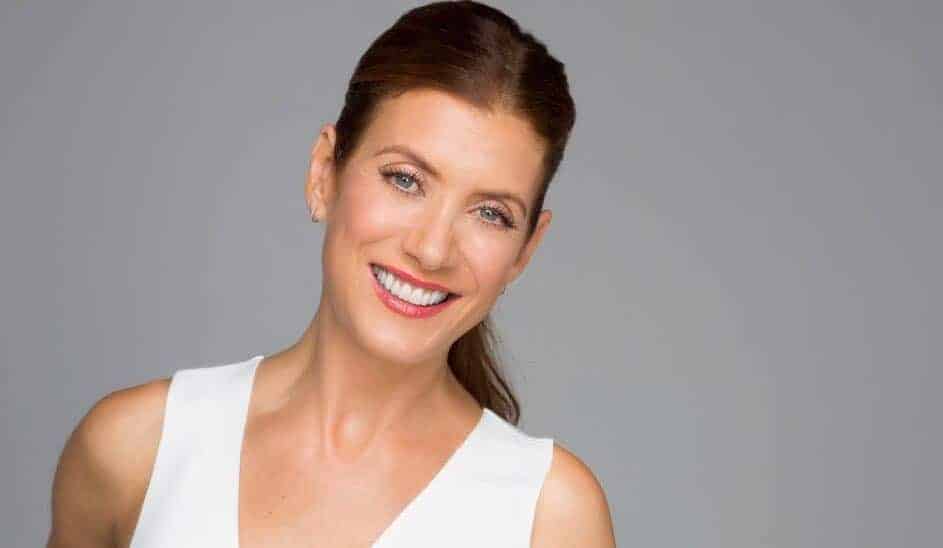 Kate Walsh (13 Reasons Why, Private Practice) is set to join the cast of the Netflix original series The Umbrella Academy.

Based on the award-winning comic book series of the same name created and written by Gerard Way (My Chemical Romance), illustrated by Gabriel Bá, and published by Dark Horse Comics, The Umbrella Academy is a live action series that follows the estranged members of a dysfunctional family of superheroes – Luther, Diego, Allison, Vanya, Klaus and Number Five – as they work together to solve their adoptive father Reginald Hargreeves’ mysterious death, while coming apart at the seams due to their divergent personalities and abilities.

Kate Walsh is set for the recurring role of “The Handler,” a composed and confident leader of a mysterious, bureaucratic company. She’s always ready to manage any situation, big or small, but it’s best not to get on her bad side. That said, her charm is her greatest strength, and she uses it to her full advantage to complete the business of her organization.