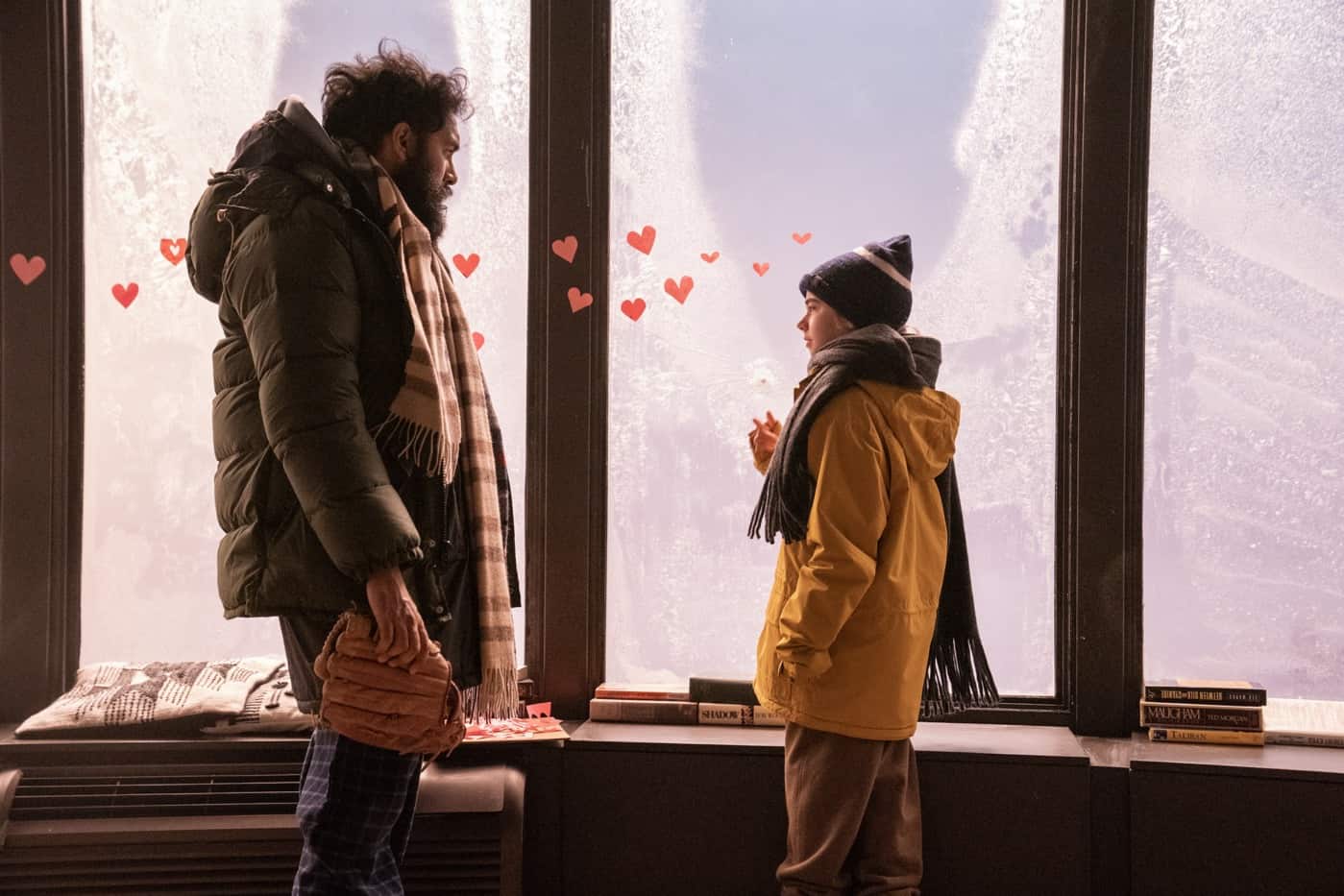 A post-apocalyptic saga spanning multiple timelines, this limited drama series tells the stories of survivors of a devastating flu as they attempt to rebuild and reimagine the world anew while holding on to the best of what’s been lost. STATION ELEVEN is based on the international bestseller of the same name by Emily St. John Mandel.