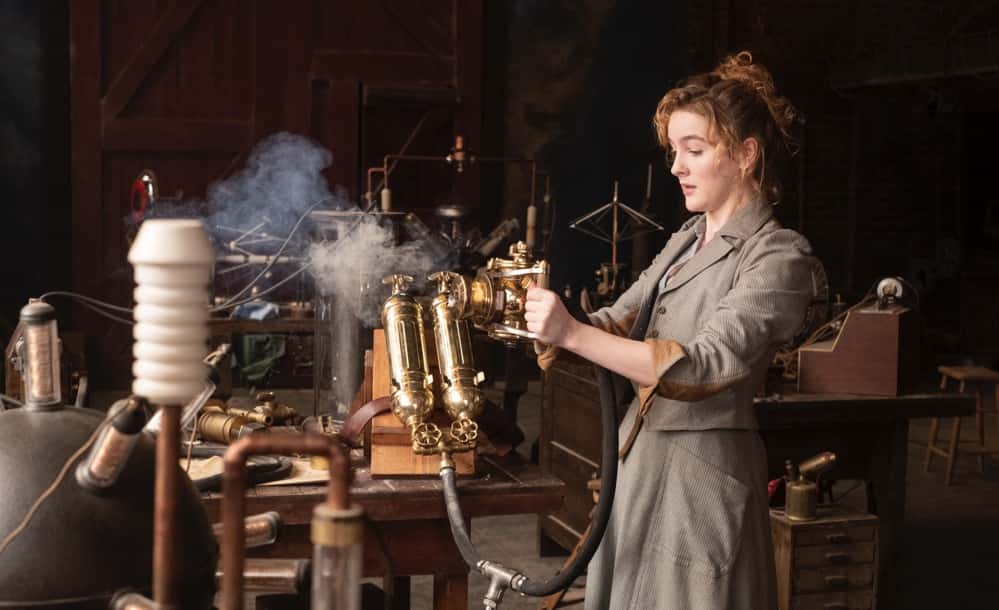 HBO drama series THE NEVERS airs Sundays at 9:00 p.m. ET/PT on HBO and is available to stream on HBO Max.