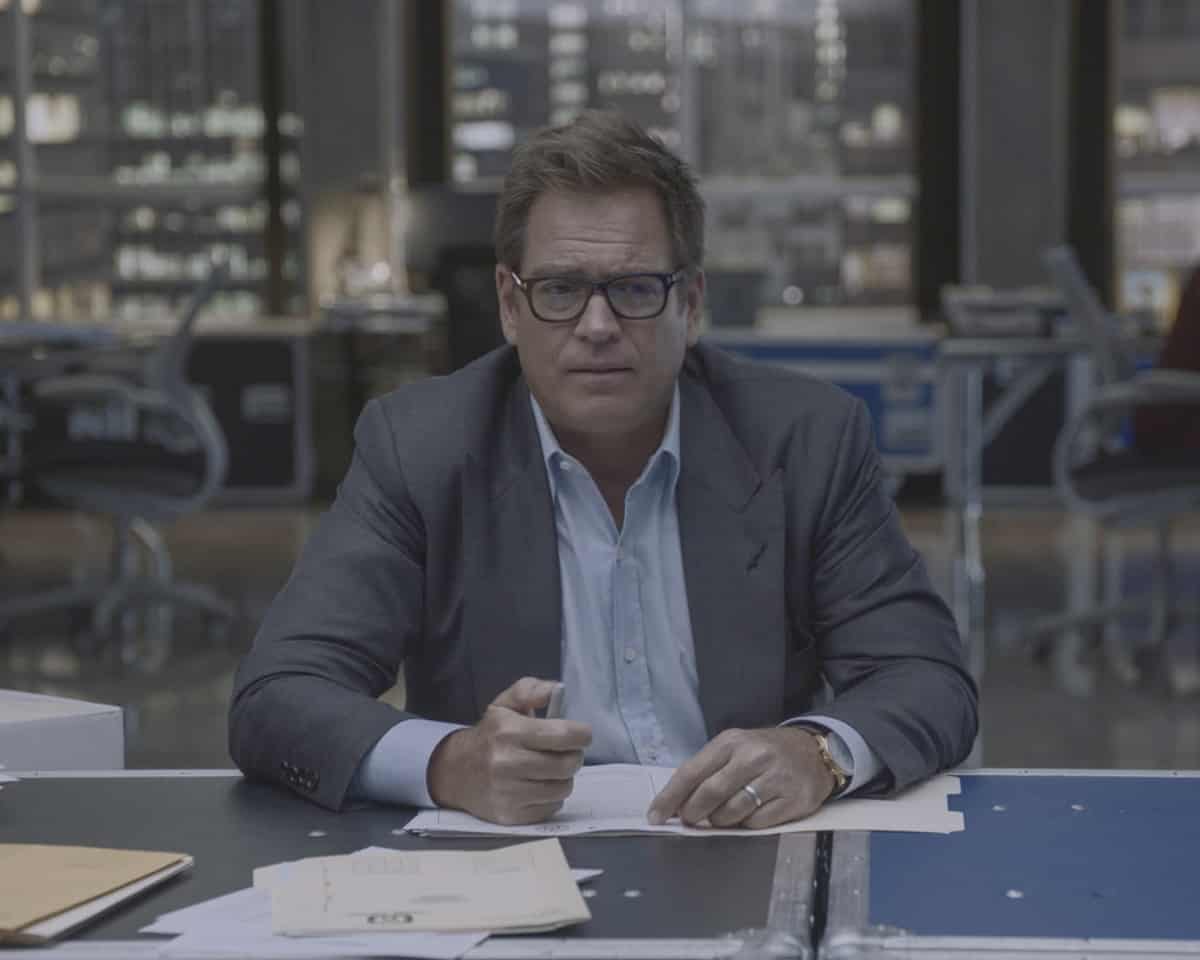 BULL Season 6 Episode 1 Photos Gone – Bull and the TAC team must call upon all their collective experience to locate Bull’s kidnapped daughter, and the abductor warns them not to go to the police. As Bull works to build the most important psych profile of his life, he begins to suspect the captor is someone connected to his past, on the sixth season premiere of BULL, on its new night, Thursday, Oct. 7 (10:00-11:00 PM, ET/PT) on the CBS Television Network, and available to stream live and on demand on Paramount+. s06e01 6×01 6.01 s6e1