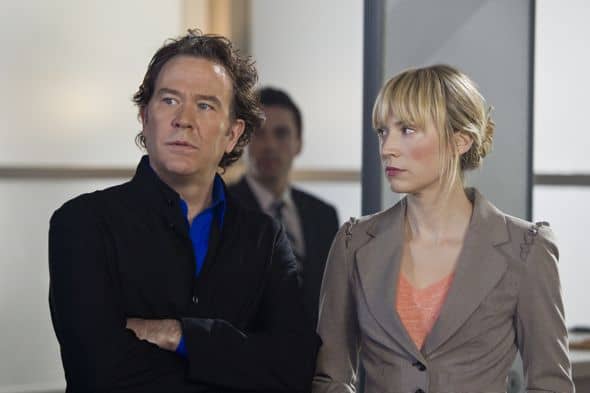 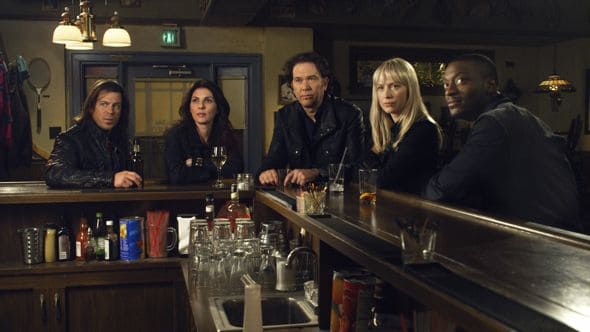 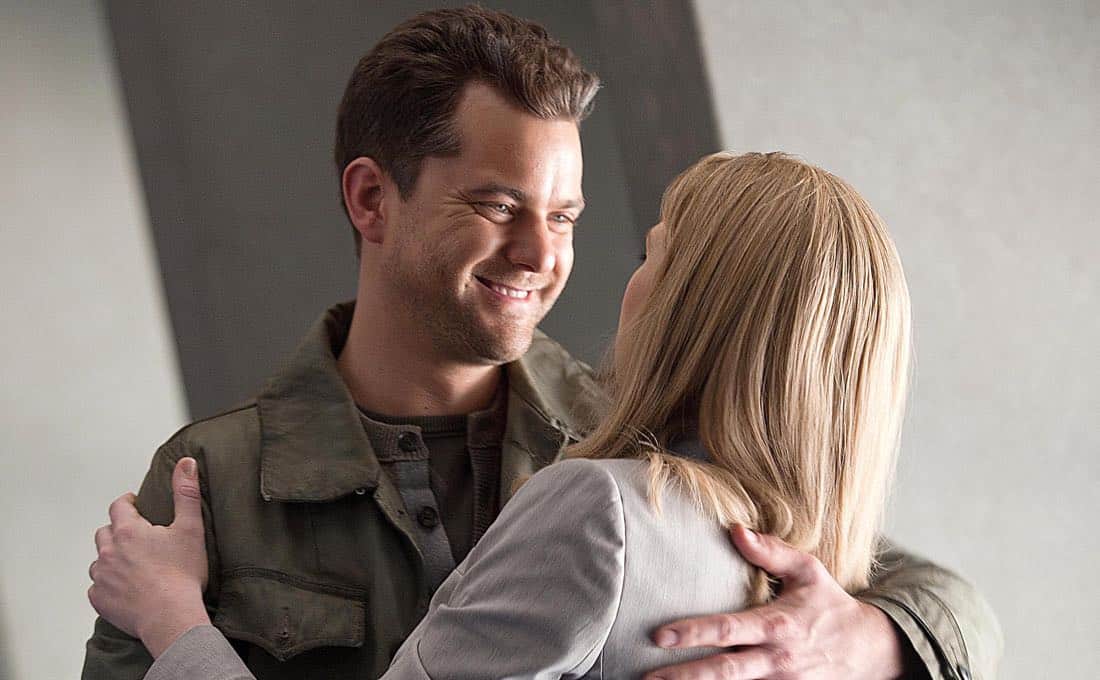 FRINGE Season 3 Episode 22 The Day We Died Photos : As the thrilling third season propels to a climactic close, questions will be answered as Peter confronts his destiny and a beloved team member meets an untimely demise in “The Day We Died” season finale episode of FRINGE airing Friday, May 6 (9:00-10:00 PM ET/PT) on FOX. (FR-322) (TV-14 L, V) ©2011 Fox Broadcasting Co. CR: Liane Hentscher/FOX 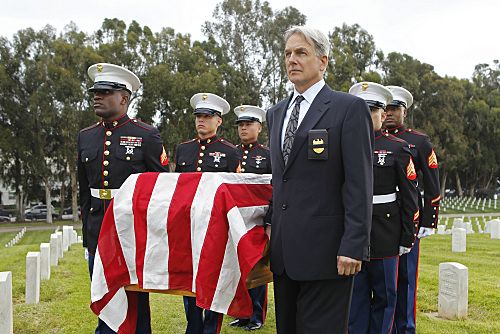 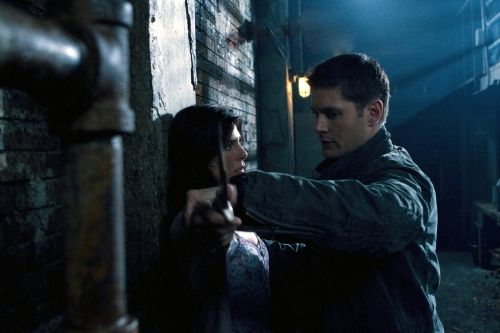 SUPERNATURAL Season 6 Episode 22 The Man Who Knew Too Much Photos : EXECUTIVE PRODUCER ERIC KRIPKE PENS THE SEASON FINALE – The wall comes down in Sam’s (Jared Padalecki) head and all hell breaks loose. Dean (Jensen Ackles) and Bobby (Jim Beaver) are, for once, at a total loss on how to help him and are forced to stand by and do nothing while Sam breaks. The battle for heaven comes to a head. Robert Singer directed the episode written by Eric Kripke (#622). 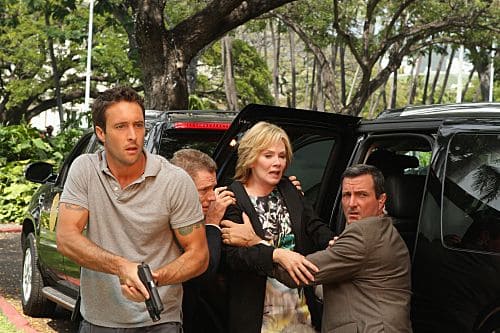 HAWAII FIVE 0 Season 1 Episode 24 Oia’i’o Photos : “Oia’i’o*” – When Five-0 gets too close to the truth about Wo Fat and his associates, the criminal mastermind retaliates by trying to destroy the team. &nbsp;They’ve always played by their own rules, but when the Governor can no longer protect them, it’s time for Five-0 to pay the consequences of their actions, on the first season finale of HAWAII FIVE-0, Monday, May 16 (10:00-11:00 PM, ET/PT) on the CBS Television Network. 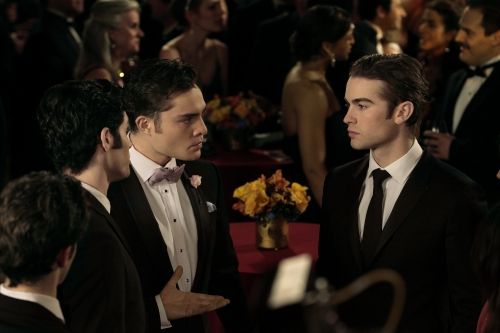 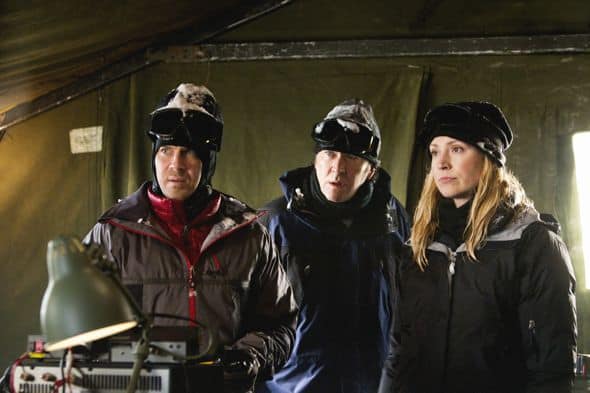 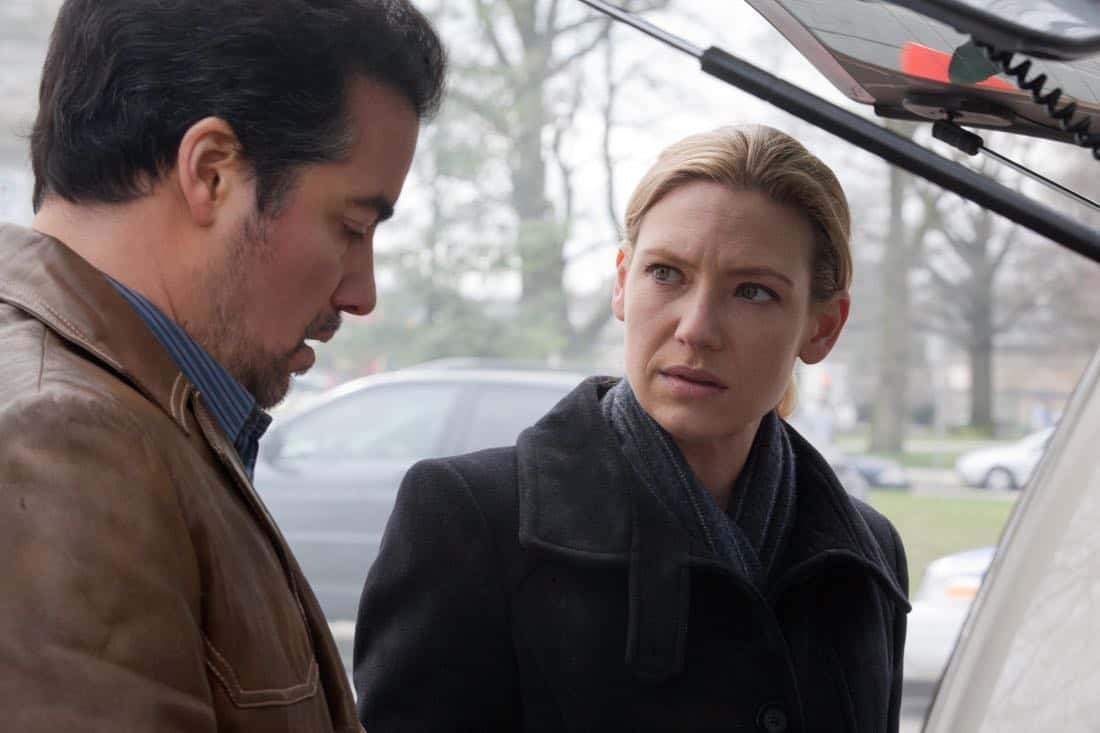 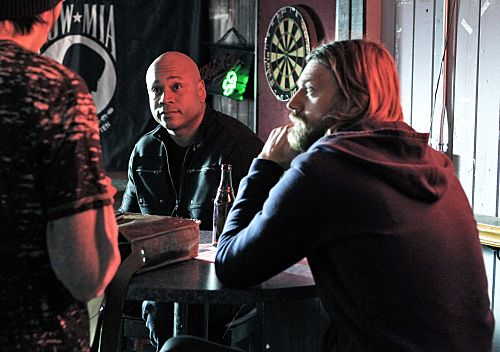 NCIS LOS ANGELES Season 2 Episode 23 Imposters Photos : “Imposters” – After a Navy SEAL imposter is set ablaze, NCIS obtains new information regarding the whereabouts of the stolen Brachytherapy canister from a previous case that could be used to make a deadly bomb, on NCIS: LOS ANGELES, Tuesday, May 10 (9:00-10:00 PM, ET/PT) on the CBS Television Network.&nbsp; Claire Forlani guest stars as Operations Manager Lauren Hunter. 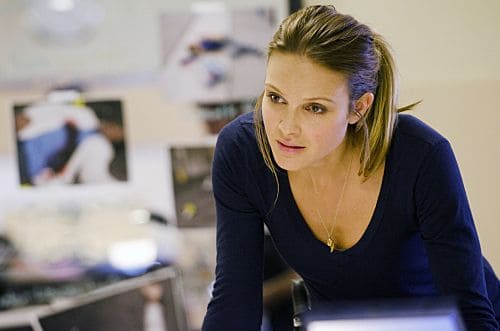 CRIMINAL MINDS SUSPECT BEHAVIOR Season 1 Episode 13 Death By A Thousand Cuts Photos : “Death by a Thousand Cuts” – Cooper and the red cell team track a serial killer who is randomly shooting people in crowded areas. &nbsp;Also, Beth’s life is put in peril when she and Prophet go undercover, on the first season finale of CRIMINAL MINDS: SUSPECT BEHAVIOR, Wednesday, May 25 (10:00-11:00 PM, ET/PT) on the CBS Television Network. &nbsp;French Stewart (“Third Rock from the Sun”) guest stars as Stahl, one of the suspects in the case. 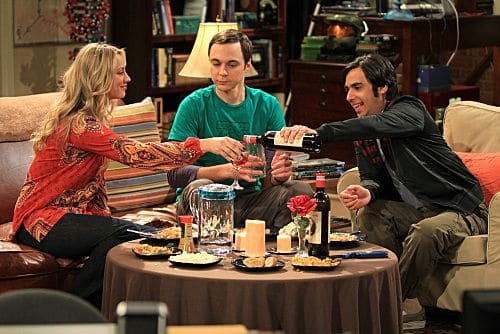