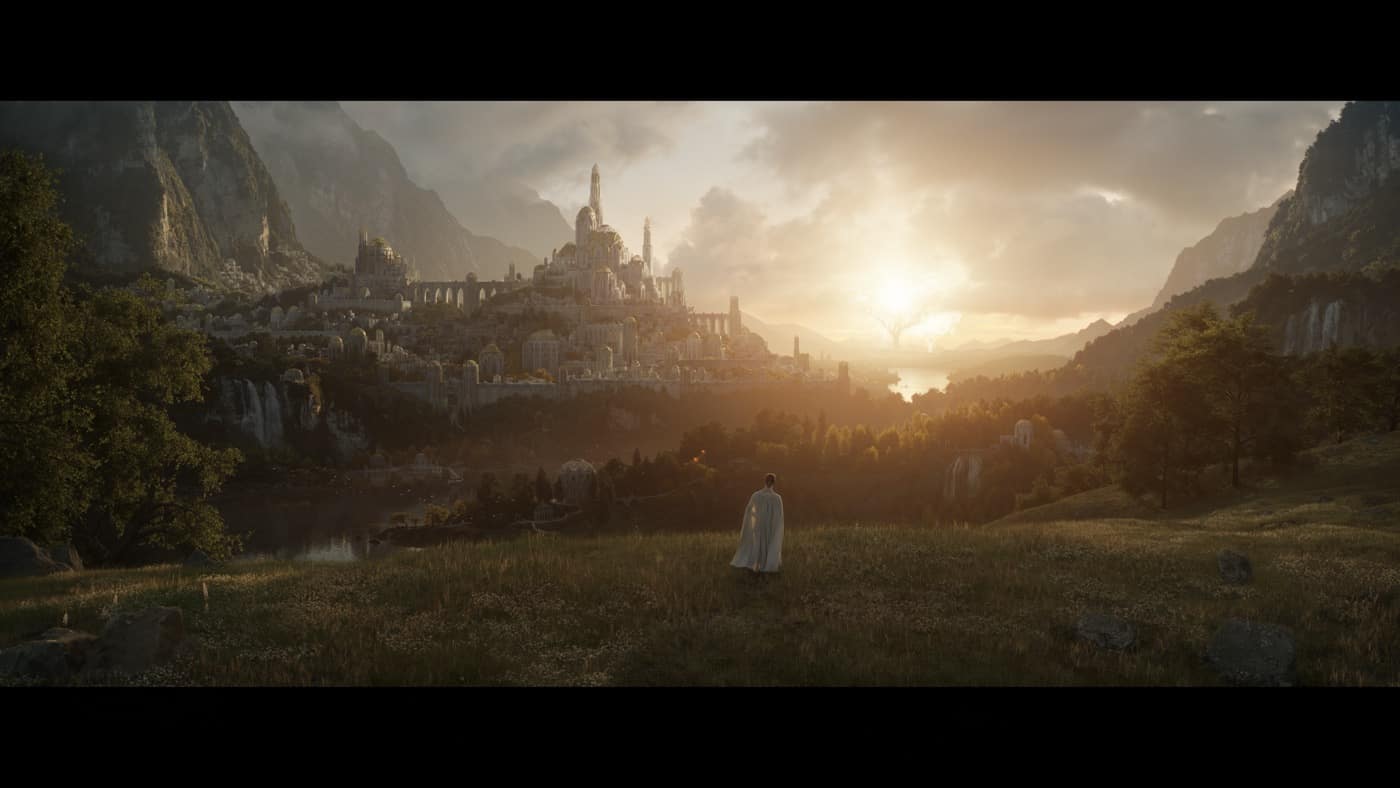 The highly anticipated, yet-to-be titled Amazon Original The Lord of the Rings television series will premiere Friday, September 2, 2022 on Prime Video in more than 240 countries and territories worldwide, with new episodes available weekly. Filming of Season One completed today in New Zealand.

The new epic drama brings to screens for the very first time J.R.R. Tolkien’s fabled Second Age of Middle-earth’s history. Beginning in a time of relative peace, thousands of years before the events of J.R.R. Tolkien’s The Hobbit and The Lord of the Rings books, the series follows an ensemble cast of characters, both familiar and new, as they confront the long-feared re-emergence of evil to Middle-earth.

“The journey begins September 2, 2022 with the premiere of our original The Lord of the Rings series on Prime Video,” said Jennifer Salke, Head of Amazon Studios. “I can’t express enough just how excited we all are to take our global audience on a new and epic journey through Middle-earth! Our talented producers, cast, creative, and production teams have worked tirelessly in New Zealand to bring this untold and awe-inspiring vision to life.”

“As Bilbo says, ‘Now I think I am quite ready to go on another journey.’ Living and breathing Middle-earth these many months has been the adventure of a lifetime. We cannot wait for fans to have the chance to do so as well,” said Payne and McKay.

A world-renowned literary work, and winner of the International Fantasy Award and Prometheus Hall of Fame Award, The Lord of the Rings was named Amazon customers’ favorite book of the millennium in 1999 and Britain’s best-loved novel of all time in BBC’s The Big Read in 2003. The Lord of the Ringsbooks has been translated into around 40 languages and has sold more than 150 million copies.