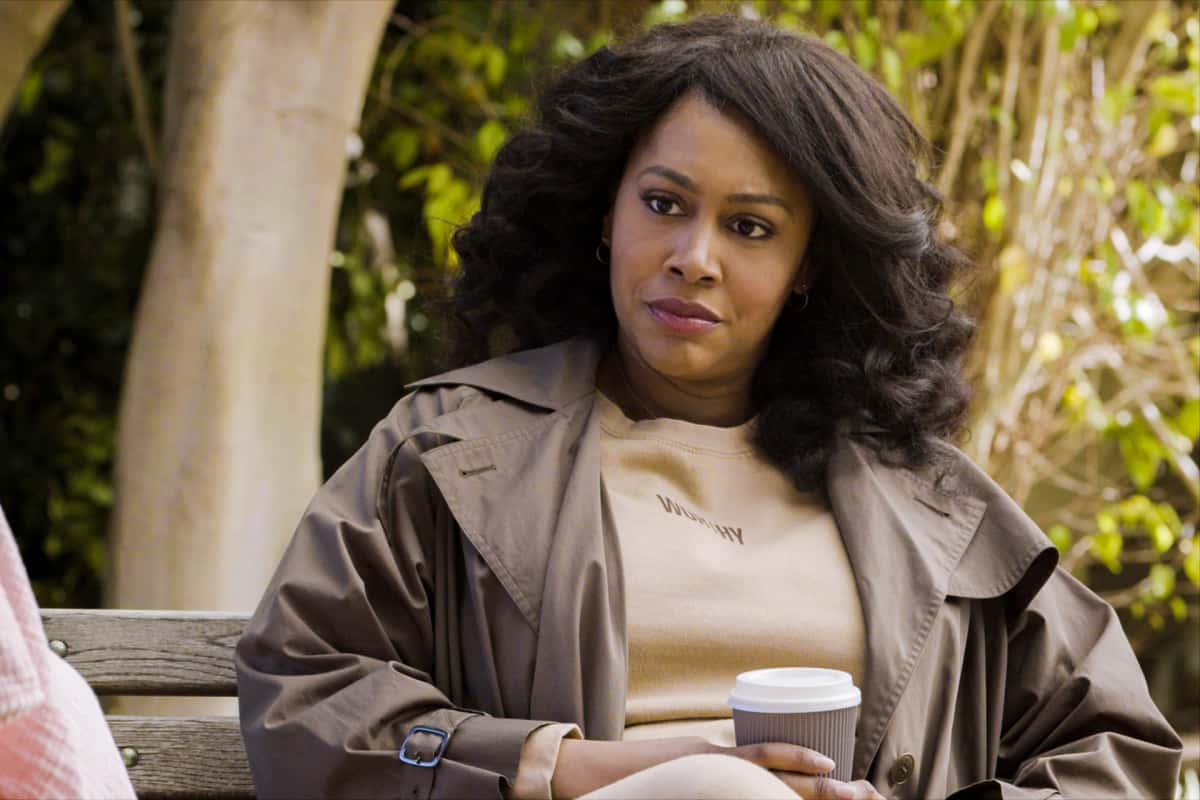 ALL RISE Season 2 Episode 11 Photos Forgive Us Our Trespasses – With Ness nearing the end of her clerkship, Lola sets her up to shadow Emily, who is defending a young man who reoffended, and the verdict lies with Judge Campbell (Peter MacNicol) who is notoriously harsh on repeat offenders. Also, Rachel reveals to Lola that she kissed Mark, and Mark struggles to find out why Luke’s name is on a list of cops dropped off by Deep Throat, on ALL RISE, Monday, April 12 (9:00-10:00 PM, ET/PT), on the CBS Television Network. s02e11 2×11 2.11 s2e11

ALL RISE Season 2 Episode 11 Photos Forgive Us Our Trespasses