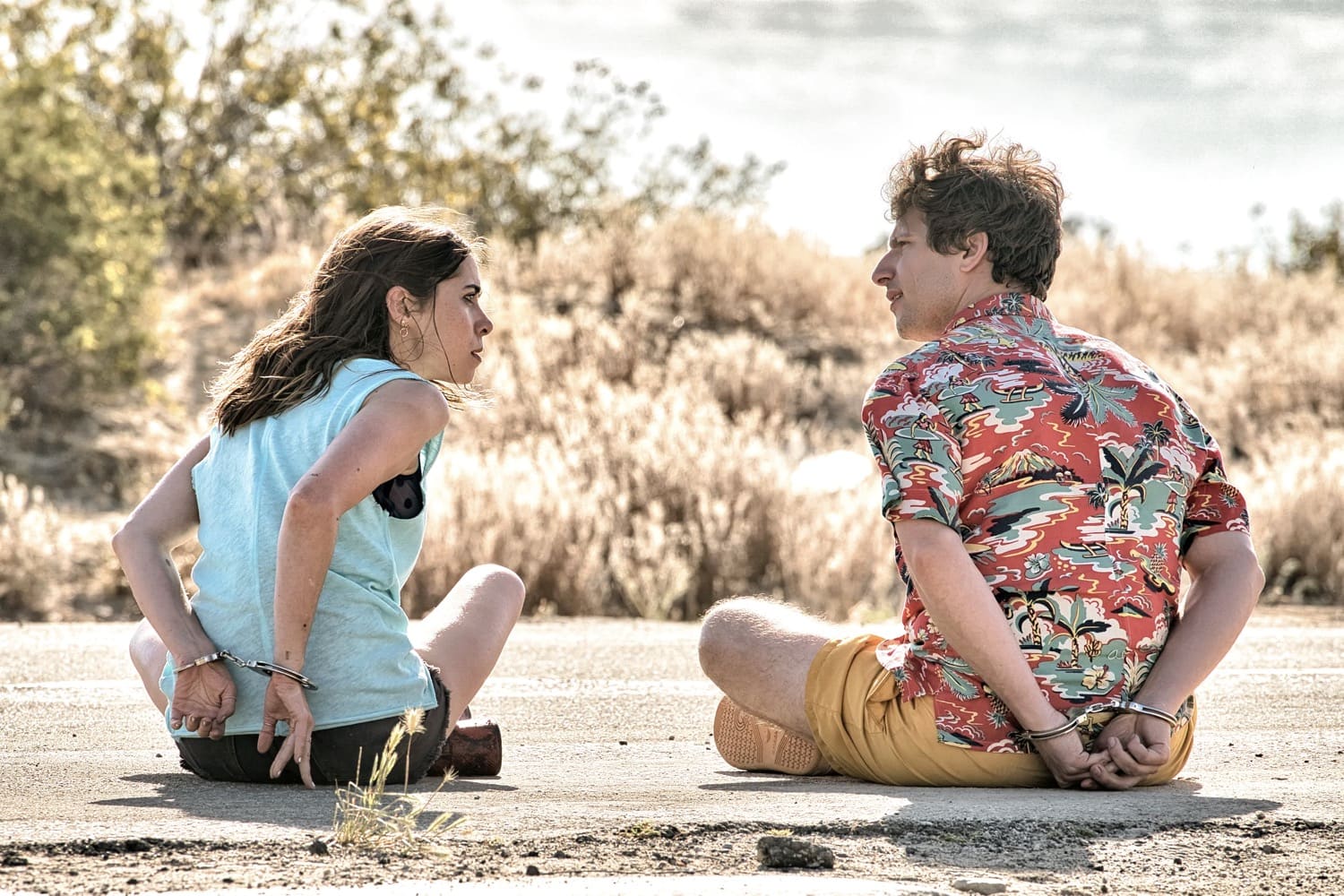 Tonight, the Critics Choice Association (CCA) announced the winners of the inaugural CRITICS CHOICE SUPER AWARDS during a special presentation broadcast on The CW. Produced remotely following COVID safety protocols, the ceremony was hosted by writer/director/podcaster Kevin Smith and actress/writer Dani Fernandez, and honored the most popular, fan-obsessed genres across both television and movies, including Superhero/Comic Book, Science Fiction/Fantasy, Horror, Action and Animation. The full show will be available to stream for free on The CW App and cwtv.com starting tomorrow.

With wins in both the film and series categories, Netflix led the studio/network count with a total of five.

The Critics Choice Association also presented the Legacy Award to the “Star Trek” franchise, recognizing the cultural impact it has had across multiple decades while continuing to appeal to and grow its loyal fanbase with new stories and characters. “Star Trek” icon Patrick Stewart, and “Star Trek: Discovery” trailblazer Sonequa Martin-Green were on-hand to accept this special honor, which came as the franchise celebrates its 55th anniversary.

The inaugural Critics Choice Super Awards show was produced by Bob Bain Productions. The CCA is represented by Dan Black of Greenberg Traurig.

The Critics Choice Association is the largest critics organization in the United States and Canada, representing more than 400 television, radio and online critics and entertainment reporters. It was established in 2019 with the formal merger of the Broadcast Film Critics Association and the Broadcast Television Journalists Association, recognizing the blurring of the distinctions between film, television, and streaming content. For more information, visit: www.CriticsChoice.com.

BEST ACTOR IN AN ACTION MOVIE

BEST ACTRESS IN AN ACTION MOVIE

BEST ACTOR IN A SUPERHERO MOVIE*

BEST ACTRESS IN A SUPERHERO MOVIE*

BEST ACTOR IN A HORROR MOVIE

BEST ACTRESS IN A HORROR MOVIE

BEST VILLAIN IN A MOVIE

BEST ACTOR IN AN ACTION SERIES

BEST ACTRESS IN AN ACTION SERIES

BEST ACTOR IN A SUPERHERO SERIES*

BEST ACTRESS IN A SUPERHERO SERIES*

BEST ACTOR IN A HORROR SERIES

BEST ACTRESS IN A HORROR SERIES

Natasia Demetriou – What We Do in the Shadows (FX)

BEST VILLAIN IN A SERIES