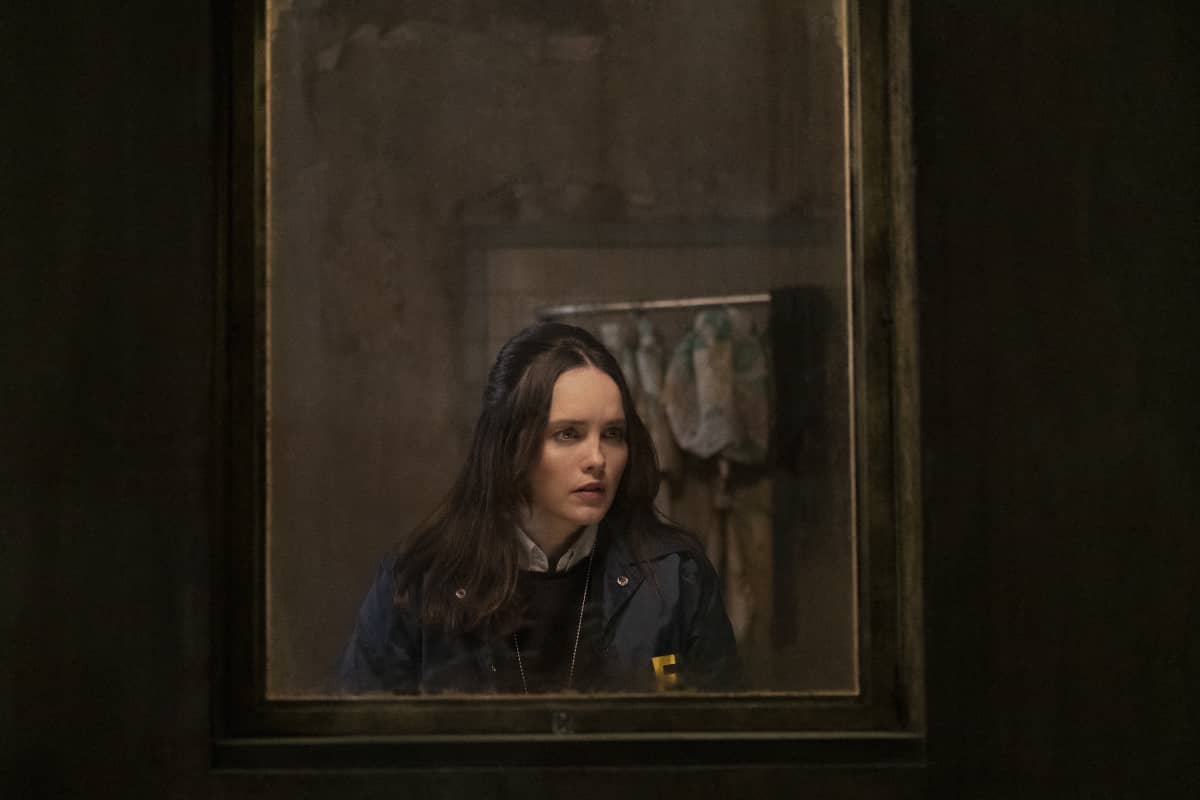 There’s always more to the story. ❤️ this Tweet for a reminder to watch #Clarice, premiering February 11 on CBS and CBS All Access. pic.twitter.com/cMWNfOcVwQ