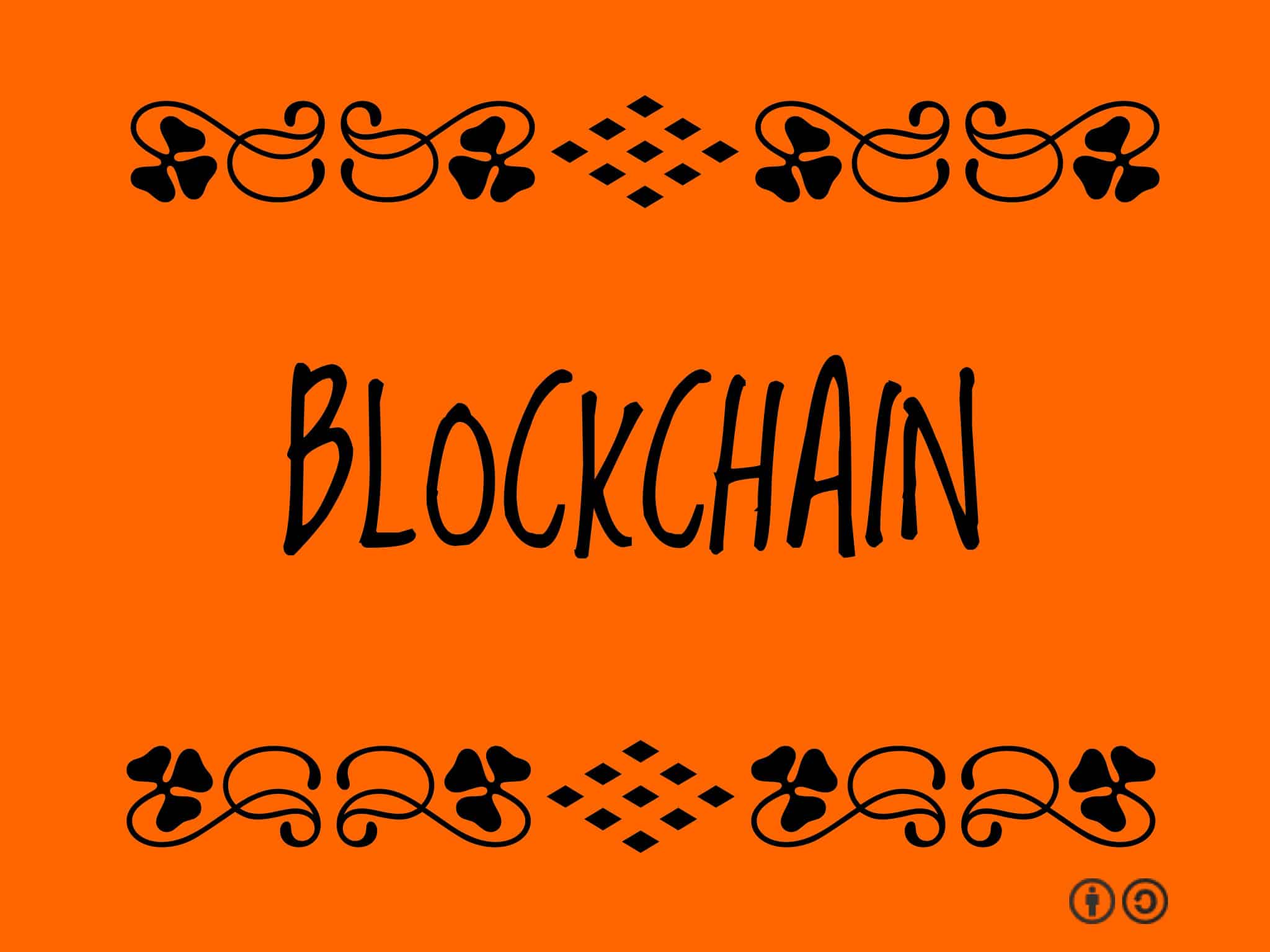 More e-commerce and digital service providers are accepting Bitcoin than ever, but have you wondered why online businesses love Bitcoin so much? The reason is quite simple, it’s because accepting a cryptocurrency such as Bitcoin actually saves them money. Most online retailers have to pay transaction fees when accepting your custom via credit and debit cards and e-wallets, but because Bitcoin uses blockchain, which is an open peer to peer network, it cuts out the middleman and the associated costs.

Accepting payments by debit or credit card is not as easy as it may sound, so most companies that accept online payments outsource the responsibility to companies capable of dealing with the technicalities involved. On top of this, they have to pay the card issuer’s fees.

Let’s look at a real-life example of that. It is estimated that an online casino will only receive about $80 of every $100 deposited with them. However, operators using the blockchain technology for a cryptocurrency such as Fortune Jack and Bodog, have access to almost-instant payments that, once verified, are irreversible. This provides an increased level of convenience and security for a lower cost. Thus, online casinos and other businesses which accept Bitcoins can pass some of these savings onto their customers, hence Bitcoin users being offered an increasing number of special deals to encourage the use of the cryptocurrency.

What Is Blockchain Technology?

Blockchain technology allows digital information to be distributed, but not copied. It was originally developed by Satoshi Nakamoto, devised especially for the cryptocurrency Bitcoin, but it has since taken on other applications too. One of the innovative features here is that there is no one person or organisation controlling it. The blockchain is totally decentralised, everyone having the same access to the same information at the same time.

It is set to revolutionise the internet because with no single entity in control, there is no single point of failure. Since it was developed in 2008, it has become apparent how many other uses it could have. Although finance is an obvious way to utilise it, there are also opportunities anywhere if more than one person needs to be involved in documentation, such as contracts.

The blockchain is much harder to hack, as there is no data held at a central point. Instead of using the username and password system, blockchain security methods use encryption technology.

It can also cut out the middleman on sales sites such as eBay, or on sites like Airbnb and Uber. It means businesses who accept Bitcoin receive their money instantly, rather than having to wait for a payment company to pay them the funds, which despite appearing in your account instantly, often isn’t paid to them for days. The users also interact peer to peer, which saves them the selling, booking fees, or transaction fees.

Virtually any sector that requires the use of online payments can benefit from the technology. It will affect all transactions, from a solicitor performing transfers when purchasing a house, to buying a coffee at your local coffee shop. It will be more secure for both the customer and the retailer, as well as more efficient and cheaper.

These are just some of the applications that have lead to a cheaper and more secure use of the internet, and they are all thanks to blockchain technology. 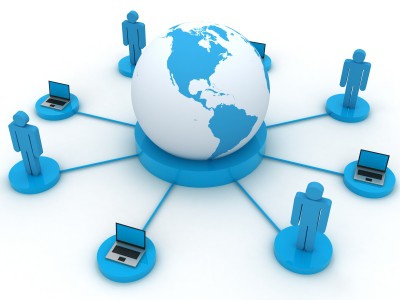 Will Blockchain Change The Technological World?

Before computers, important papers or documents were stored in a safe place. With the advent of computers suddenly there was less of a need for paper documents and anything of importance could be stored in files on a database. Both of these methods were open to abuse or theft, but this is a lot less likely to happen with blockchain technology. The encryption software takes a message, such as a transaction, and randomly scrambles it. It becomes virtually impossible to decipher without a signature or key, an instruction that lets only the right people unscramble it.

This peer to peer network is set to be the biggest technological change for decades.