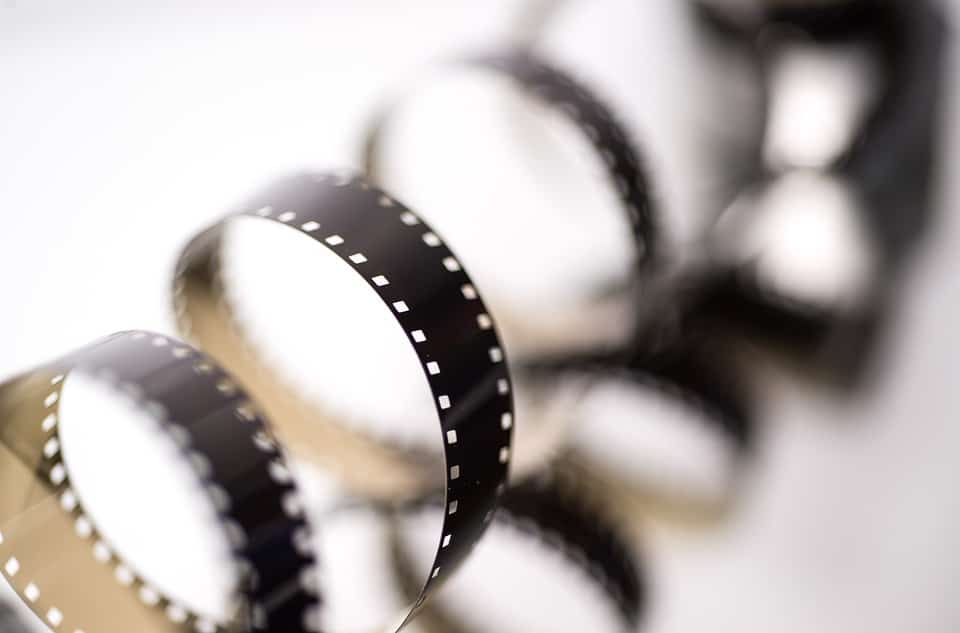 It’s more than half a century since 1966, when A Big Hand for the Little Lady was released by Warner Bros, with the film based upon a previous screenplay by author Sidney Carroll. It was also brought to the big screen in the UK, under the name of Big Deal at Dodge City. Nobody really knows quite why the decision was taken to change the film’s name for the British audience, but its retro value is recognized in both countries, with the poker scene being one of the most iconic in mid 20th century cinema.

The film’s director, Fielder Cook, was a three-time Emmy Award winner, who passed away in 2003 aged 80. Cook was perhaps most famous for providing the inspiration for the hit television series The Waltons following his 1971 movie, The Homecoming: A Christmas Story.

Cook was one of the most respected directors in television, particularly during an era when dramatic performances were performed live for millions of viewers. Cook got his foot in the door of directing way back in 1950, when he worked on numerous projects such as Lux Video Theater, Playhouse 90 and The Kaiser Aluminum Hour. Arguably, Cook’s first genuine success on the screen was Patterns, a program broadcast by NBC which won Cook his first Emmy for Best Teleplay.

The 1960s proved to be even better for Cook, who won further Emmys as the director of 1966 favorite Brigadoon before his involvement in the feature film that we’re reviewing. His success on the big screen was a stark contrast to his early career when he served as an officer in the American Navy during World War II.

A Big Hand Takes on Poker

By contrast to Cook’s early career, A Big Hand for the Little Lady is very much an upbeat comedy western, starring household names such as Henry Fonda, Joanne Woodward and Jason Robards and running for 95 minutes. As you might have probably guessed from the title, the film is largely based on the card game poker. In fact, the core of the storyline is a single hand of Texas Hold’em poker played in the back room of an old-school Wild West saloon. The five richest men in the area convene in Laredo to play their high-stakes poker cash game, which had become something of a ritual amongst these high-rollers. Meredith, played by Henry Fonda, ventures into Laredo on his way through to purchase a piece of land with his wife close to San Antonio. While a blacksmith repairs his buckled wagon, Meredith gets wind of the poker game and stakes all of his life savings into the game which was meant to pay for their new land.

Meredith, who is a compulsive gambler, gets sucked in to a big hand and when the pot of this particular poker round reaches an almighty $20,000, he buckles under the pressure when he is priced out of a raise. Once Meredith acknowledged that he had lost all of his savings on a single hand, he faints and falls to the floor. The town’s physician, Joseph Scully, played by Burgess Meredith, looks after Meredith while his wife completes the hand. Although the rest of the players at the table take Umbridge at the idea of playing the traditionally manly game of poker against a woman, they eventually cave in and allow Mary, played by Joanne Woodward, to finish the hand. Mary borrows additional funds for betting from the owner of the Cattle and Merchants’ Bank, C.P. Ballinger, with interest, once Mary shows him her hand. The other players, who are well aware of Ballinger’s tight purse strings, all fold once they realise he has stumped up the additional cash for Mary to call the raise. This power move, although unusual, is exemplary of psychological play in poker: when an opponent looks confident they have a great hand, even if it’s a bluff, less daring players tend to fold.

Mary walks away with their vast pot of winnings to add to their life savings and start afresh in their new farm, or so you might think. However, that new life for Mary would not actually include Meredith as the final scene discloses a huge twist in the tale. Mary and Meredith were actually part of a scam with C.P. Ballinger, played on the rest of the high-stakes poker players who had once conned Ballinger out of significant sums of money many years ago. Mary was in fact Ballinger’s girlfriend Ruby – quite the surprise to bring the curtain down on an entertaining 95-minute feature length film, for sure!

Were Fielder Cook to be alive today, it would certainly be very interesting to see how A Big Hand for the Little Lady would have played out; especially when you consider the way people play poker has changed drastically since the turn of the millennium. More people than ever now play poker online as opposed to home games and in bricks-and-mortar casinos and poker clubs, and they’re also more likely to play a wide variety of poker games, not just Texas Hold’em. These poker variants include 7-card stud, Omaha, Omaha hi/lo and even combined variants such as H.O.R.S.E., which mixes five different poker variants, from Razz to seven card eight-or-better. Live streaming technology also makes it possible for players to play online and see other players via webcam, while new and interesting niche versions of the poker format are continually cropping up, such as fast-fold versions of Texas Hold’em that deal you in at another table the moment you fold a hand – perfect for those with limited time to play or those with minimal patience. Not only that, we live in a world today that can only be described as an urban jungle in comparison to the quintessential Wild West. So, how would the storyline play out if the film was to reach our cinema screens in 2018?

For starters, the high-stakes poker players may never have met each other; instead, they might arrange a private game via one of the many online poker networks available today. The players might also be cybercriminals that work together to carry out online scams on unsuspecting entrepreneurs using phishing emails. The entrepreneur in this case, Ballinger, would seek revenge by hacking into the criminals’ private poker game and acting like a whale at the table, making it hard for the other players to get a read on them and potentially winning huge pots on bluffs. The modern-day Ballinger would more than likely be holed up in his penthouse suite with fibre optic broadband and multiple screens to utilise heads-up display (HUD) software to get the best possible reads on the cybercrooks. We’re getting a little carried away, aren’t we?! We would certainly give it a watch, that’s for sure!