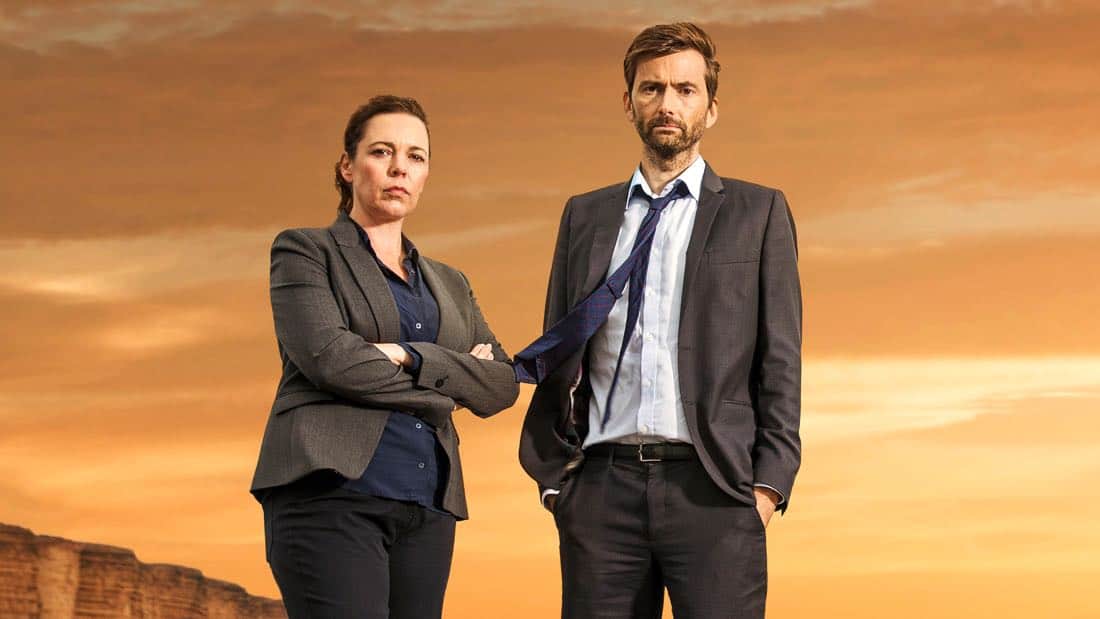 BBC America closed out 2017 with its most-watched year across every daypart, growing viewership +15% in Primetime and +12% in Total Day from prior year. In the network’s prime daypart, BBC AMERICA broke new ground as the only channel on television to grow its audience for 13 consecutive years. This record performance elevated BBCA to a top 10 fastest-growing entertainment network of 2017. The network is currently gearing up for a robust 2018 slate including the upcoming premiere of landmark series Planet Earth: Blue Planet II on January 20th, the network’s foray into fringe sports with Premiere League Darts in February, brand new original scripted series Killing Eve starring Sandra Oh and Jodie Comer on April 8th, as well as the return of hit series Top Gear and Doctor Who, among others.

Sarah Barnett, BBCA President, commented: “During an era of vigorous change in our industry, it’s especially gratifying to see record-setting and consistent viewer growth at BBC AMERICA. This speaks to the unique nature and true breadth of BBCA shows – everything from Doctor Who to Planet Earth, competitive Darts to Top Gear, The Graham Norton Show to Luther, Broadchurch and our final chapter of Orphan Black. BBCA is committed to continuing to super serve our passionate and growing fan base going forward, with what we believe is a killer 2018 line-up.”

Today’s news comes off the heels of BBCA’s recent Doctor Who Christmas Special, which notched 2.2 million total viewers and 1.1 million adults 25-54 across its two Christmas telecasts in Nielsen live+7 ratings, propelling BBC AMERICA to its biggest night in over two years and a top 5 cable rank during the premiere telecast. The special, which also featured the first glimpse of Jodie Whittaker’s history-making debut as the Thirteenth Doctor and first female Time Lord, also drove huge fan engagement – it was the #1 most social program of the week and the most social program on Christmas Day for the fifth consecutive year, driving 75% more engagement compared to the 2016 Doctor Who Christmas special.

It was announced last year that Whittaker would take over as the new Doctor, succeeding Peter Capaldi to become the Thirteenth Time Lord. She will be joined by an all new cast including Bradley Walsh, Mandip Gill and Tosin Cole. From new head writer and executive producer Chris Chibnall, Doctor Whoreturns this fall on BBC AMERICA.