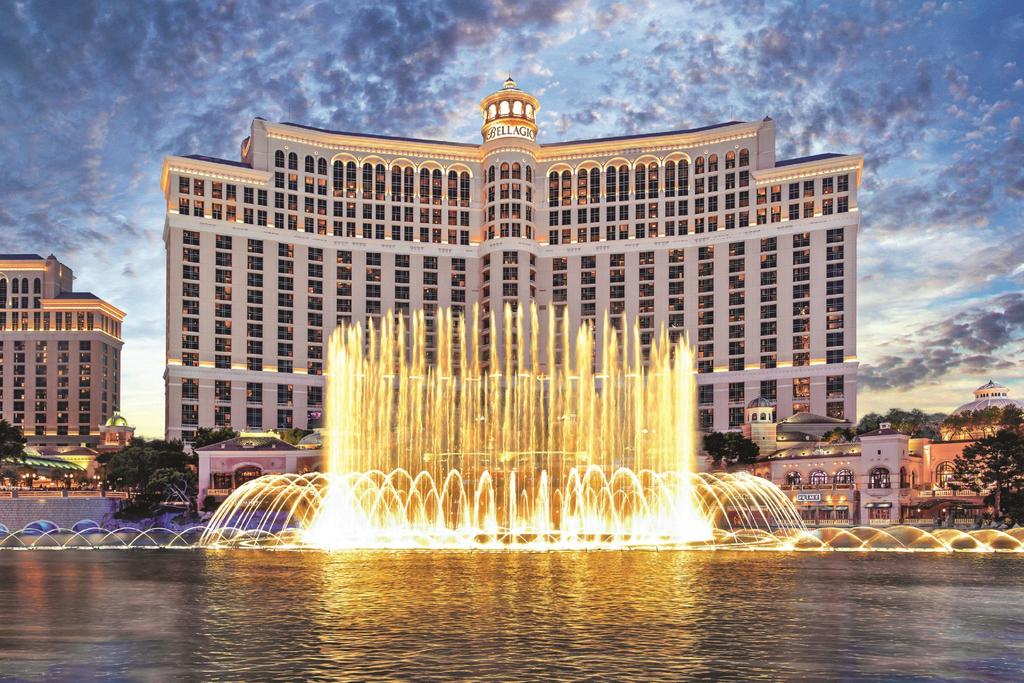 Gambling, and the associated risk which comes with it, are two things which fascinate millions of people around the world. Whether they are playing the latest slot games on competitive online platforms such as RoyalVegas, or gambling at grandiose venues such as the Bellagio in Vegas, punters can’t seem to get enough. But why?

One of the mains reasons why gambling and risk is a bit part of society is that it has been around since 2300bc. There’s evidence of gambling taking place in Ancient China in 2300bc before betting became popular on the streets of Rome in 500bc. From there, we saw the birth of Baccarat and Blackjack before land-based casinos started becoming a thing. Since then, the growth of the industry has accelerated, with the internet and mobile devices now playing a prominent role.

So, as gambling and the risk associated with it has seemingly been a part of people’s lives for generations, it makes sense it still has the same, if not an increased impact on gamblers today. It’s very much a case of gambling and betting being a part of families for generations, as a passed down interest, allowing it to stay popular for centuries.

Another attraction of gambling which has remained in place is that it allows bettors to win big from a small outlay in comparison in most instances. Everyone dreams of having more money and being rich, as they believe it will provide them with better life experiences, and gambling is as a way to make this a reality, even though there is a risk you will lose your original outlay if you’re unsuccessful.

The feeling of winning is hard to replace, and it has been the driving force behind the infatuation many have with gambling and risk. There’s an adrenaline surge as you wait for the outcome before a natural high occurs if you happen to be a winner. Combine this with walking away with a tidy profit, and you have the perfect combination in many ways. So, all these components, or the complete package itself, are very much a critical factor in how punters retain their love for gambling in its many forms.

Gambling also has a social aspect to it, and this is another reason why millions around the world. Games such as bingo have a bit of risk associated with them, but for the most part, it proves to be a fantastic way to socialize and speak to likeminded people. And this applies whether you’re taking part at a land-based venue, or in the online world.

If you’re gambling to win a cash prize or something else such as a holiday, you will still find yourself entertained along the way. If you’re having fun doing something, it helps to develop and sustain a love for it. And, if you’re winning as well, even better. There’s a drive to keep gambling fun and enjoyable, and this will undoubtedly play a part in it staying at the forefront for many more years to come.