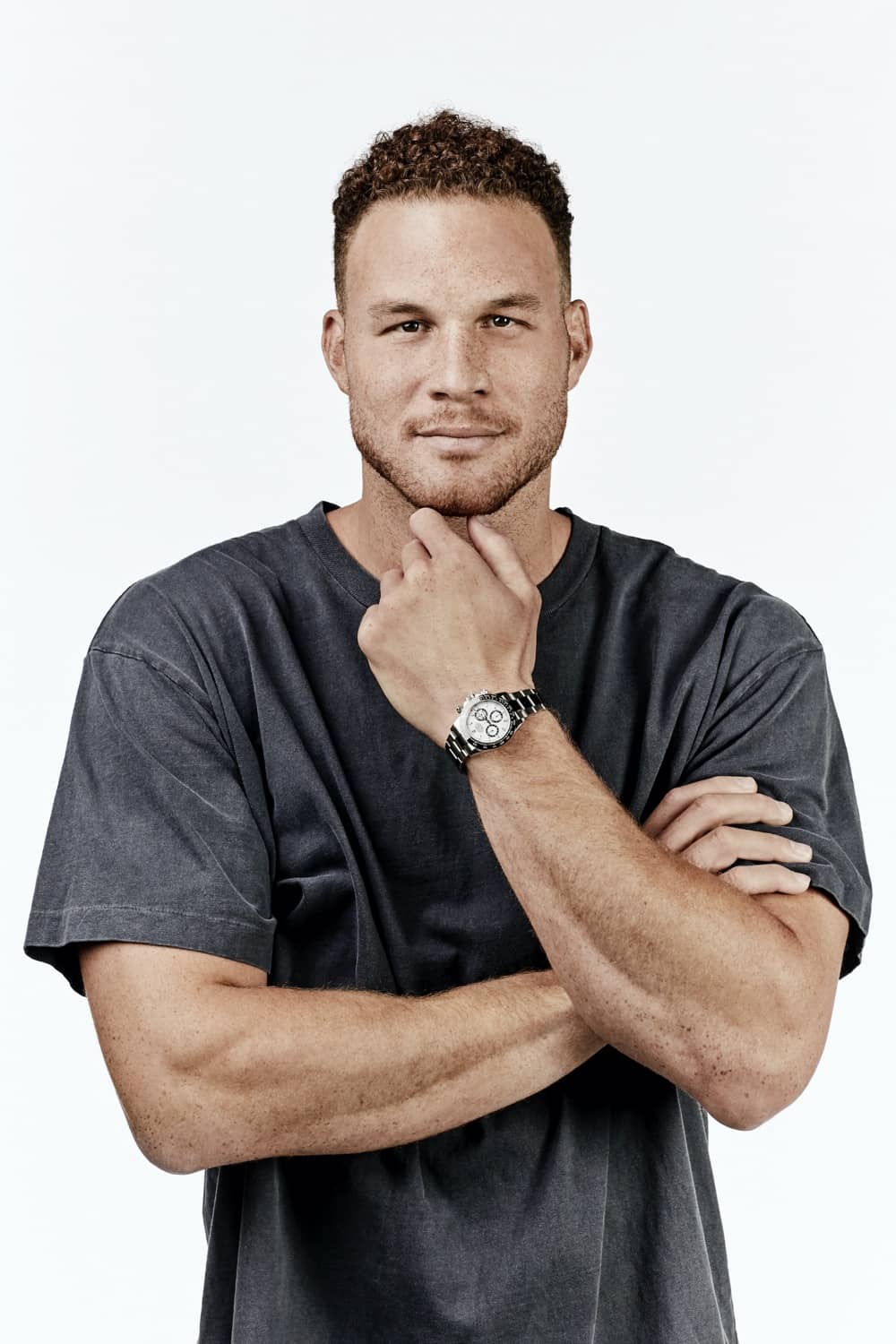 truTV announced today a greenlight for Double Cross with Blake Griffin, an unscripted comedy prank show, which will air on truTV in 2021.

Double Cross with Blake Griffin serves up an incredibly devious twist as it offers a service to those who are all too often the victims of a prank. Each week, Griffin conspires with people who are tired of being the victim to help them get some sweet revenge on their unsuspecting prankster – by pulling off the ultimate double cross!

“Growing up, my parents always taught me to stand up for myself. If someone takes your favorite toy, you take it back… And if someone crosses you… you assemble a team of professional actors, concoct an elaborate story, set up twelve hidden cameras and you cross them right back,” said Griffin. “Who knew I’d be hosting a show about it years later! Looking forward to causing some trouble with my friends at truTV and Big Breakfast.”

“truTV has perfected the art of the good-natured prank, and Double Cross is adding a new unexpected twist, turning the tables on unsuspecting pranksters,” said Corie Henson, EVP and head of unscripted programming for TBS, TNT and truTV. “People already know Blake Griffin dominates on the court. What they may not know is that he is also wickedly funny, mischievous, and he is as serious about his play off the court as on.”

truTV is producing this series in consultation with local authorities, the unions and medical experts. The network’s first priority is the health and safety of employees, production partners, cast and crew.

About Blake Griffin
Blake Griffin is a six-time NBA All-Star and 2011 NBA Rookie of the Year who led the Detroit Pistons in the team’s return to playoff contention in 2019. He recently notched his tenth year in the NBA and completed one of his most impressive seasons yet in his first full year with the Pistons. Off the court, Griffin has cultivated a reputation for his business acumen and investing prowess, appearing on the cover of the 2019 Forbes 30 under 30. One of those ventures being the establishment of Mortal Media, a Los Angeles-based film and television production company. In a combined effort with his partner, former NFL star Ryan Kalil, the company has set up a number of film and television projects at various studios, networks and streaming services such as Apple, Netflix, Comedy Central, Paramount, 20th Century Studios, and Disney.

The NBA star has taken a deep interest in the health and wellness space and recently launched the first season of his new podcast ‘The Pursuit of Healthiness’. Additionally, Blake has gained respect in the world of comedy with his impressive comedic timing, most recently appearing on Showtime’s Kidding and also The Tonight Show in advance of his third annual comedy. by blake fundraiser which he hosted at the world-renowned Just For Laughs comedy festival in Montreal last summer. His other credits include Comedy Central’s Broad City, Roast Battle, the Roast of Alec Baldwin, numerous shorts with Funny or Die, and indie film The Female Brain. Griffin is repped by Excel Sports Management and United Talent Agency (theatrical only). Mortal Media is repped by UTA and Ziffren Brittenham.

About truTV
truTV, a WarnerMedia brand, is a bold, fresh entertainment network that gives viewers audacious content with laugh-out-loud moments and relatable characters. With millions of engaged fans across linear, digital and social channels, the cable network features a growing roster of critically acclaimed and fan-favorite, premium scripted, non-scripted and hybrid series, such as Impractical Jokers, Hot Ones: The Game Show, At Home with Amy Sedaris, Tacoma FD, and more. truTV is also a partner in airing the NCAA Division I Men’s Basketball Championship each year. Website: www.trutv.com

About Big Breakfast
Big Breakfast, a Propagate company, is a full-service production studio that creates premium scripted, unscripted, and hybrid comedic content for broadcast, cable, digital and streaming platforms. Company credits include truTV’s Adam Ruins Everything, Fameless, and Carbonaro Effect; Pop’s Hot Date; Netflix’s Prank Encounters; Comedy Central’s Loafy; Quibi’s Dishmantled; CBS All-Access’s Remote; Facebook Watch’s breakout game show I Want My Phone Back, and many more. As the studio that made CollegeHumor Originals the #1 most-viewed comedy YouTube channel, Big Breakfast’s online content is some of the most-watched and shared on the Internet. The company has earned 20 Webby Awards and 12 Telly Awards, with its digital content garnering more than five billion views.

About Propagate Content
Founded by Ben Silverman and Howard Owens, who pioneered the global format business in the late 1990s, Propagate has offices in Los Angeles, New York and Paris. Its recent credits include the “Hillary” documentary that premiered at Sundance and Berlin and now streams on Hulu as well as the unscripted “November 13: Attack on Paris” “Haunted” and “Prank Encounters” for Netflix, “In Search Of” and “Kings of Pain” for the History Channel and the upcoming Notre Dame Documentary for ABC, and the scripted “Blood and Treasure” and “Broke” for CBS, “Charmed” for The CW and “The Expecting” and “Wireless” for Quibi. Propagate’s expanding portfolio of companies includes Electus (“You vs. Wild”, “Running Wild With Bear Grylls,” “Jane the Virgin,” “Fashion Star”), Big Breakfast (“Adam Ruins Everything”, “Hot Date”), Notional (“Chopped” franchise), and talent management firms Artists First, Authentic Talent & Literary Management and Select Management. Silverman and Owens previously founded Reveille, producing hits including “The Office,” “The Tudors,” “Ugly Betty” and “MasterChef.” Silverman went on to serve as Co-Chairman of NBC Network and Studio and form Electus. Owens served as President of National Geographic Channels Worldwide.