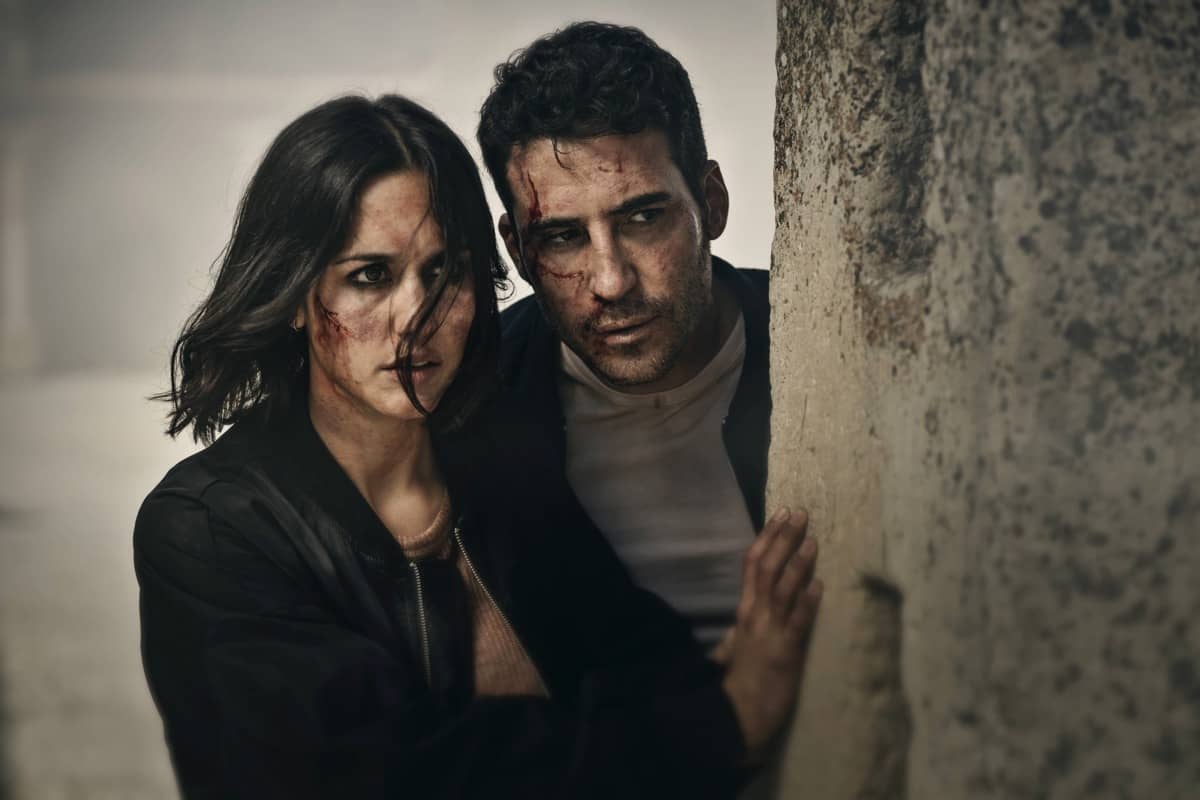 HBO will expand its international programming offering with 30 COINS and BEARTOWN, two new drama series from HBO Europe. Both series will be available in 2021 on HBO and to stream on HBO Max.

30 COINS, an eight-episode drama series produced by HBO Europe in Spain, which recently premiered at the 77th Venice International Film Festival, introduces viewers to a world where nothing is as it seems, and nobody can be trusted. Father Vergara (Eduard Fernández) is an exorcist, boxer and ex-convict who is exiled by the church to be the priest of a remote town in Spain. He wants to forget and be forgotten, but his enemies will soon find him. Strange things begin to happen, and an unlikely task force of Mayor Paco (Miguel Ángel Silvestre) and local vet Elena (Megan Montaner) seek the truth, while reality is distorted by a cursed coin at the heart of a global conspiracy.

HBO viewers will have expanded viewing options for 30 COINS and BEARTOWN in addition to the robust slate of foreign-language programming currently available to stream on HBO Max. New episodes of “Patria,” a sweeping drama series detailing the devastating effects of Spain’s Basque conflict through the eyes of two families divided, are being released each Sunday on HBO Max, along with more than 45 other international titles including “Foodie Love,” “Gosta,” “Beforeigners,” “The Sleepers,” “Invisible Stories,” “Sr. Avila,” “Capadocia,” “El Hipnotizador,” “Epitafios,” “Fantasmagorias,” “Folklore,” “Food Lore,” “Grisse,” “Hackerville,” “Miss Sherlock,” “The Teenage Psychic,” and “Todxs Nosotrxs.” HBO Max subscribers also have access to acclaimed HBO originals “Our Boys,” a Hebrew-Arabic-language limited series based on the 2014 events that led to war in Gaza, and two seasons of “My Brilliant Friend,” the Italian-language drama series based on Elena Ferrante’s best-selling book series of the same name.