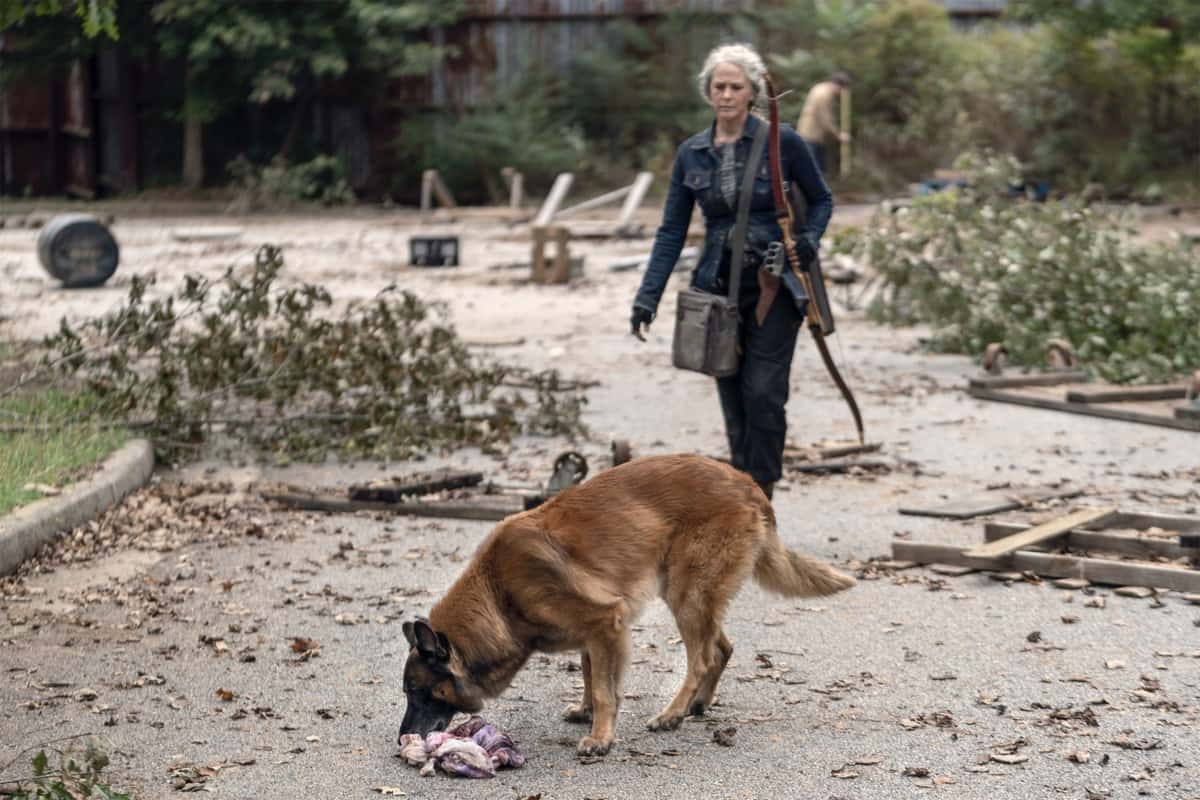 THE WALKING DEAD Season 10 Episode 21 Photos Diverged – At the lowest point in their friendship, Daryl & Carol come to a fork in the road and head their separate ways. Carol returns to Alexandria, while Daryl stays on the road, each going into their own type of survival mode.