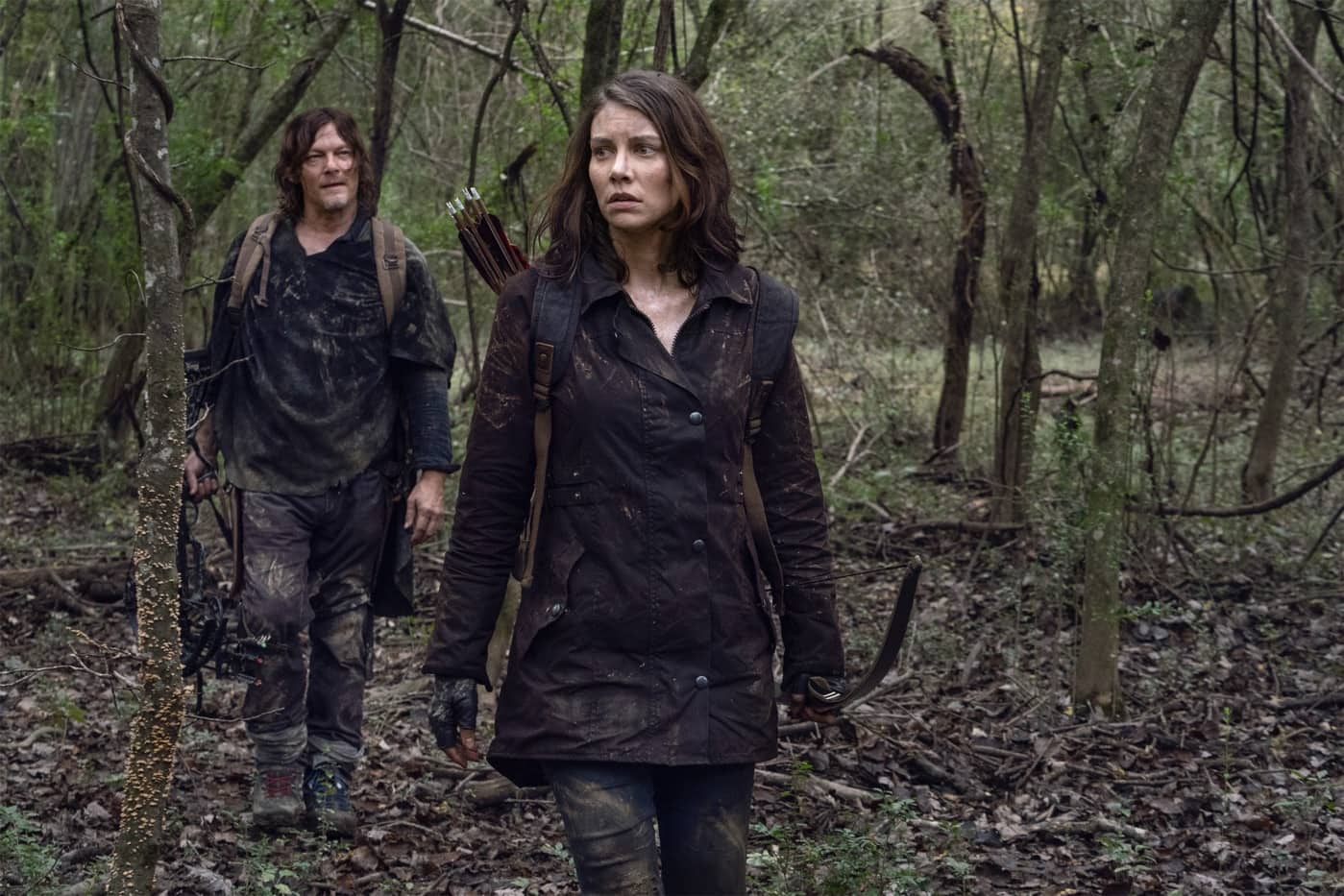 THE WALKING DEAD Season 10 Episode 17 Photos Home Sweet Home – EPISODE 1017 – “Home Sweet Home”  Maggie (Lauren Cohan) has returned with a story she is not ready to share, even when her past catches up to her. Negan’s (Jeffrey Dean Morgan,) safety is at stake again. Daryl (Norman Reedus) and Maggie fight an unseen and unknown threat. s10e17 10×17 10.17