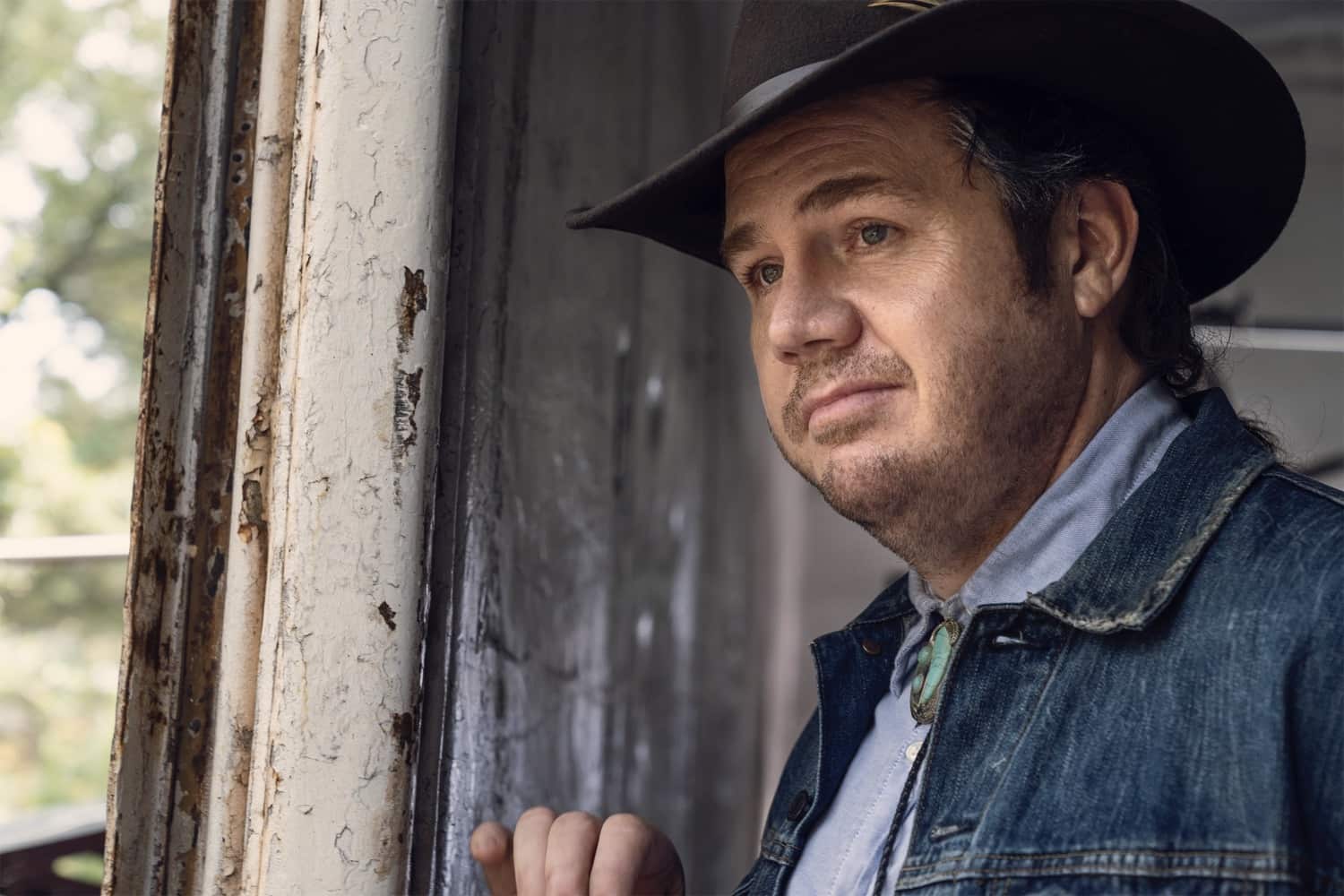 THE WALKING DEAD Season 10 Episode 20 Photos Splinter – Eugene, Ezekiel, Yumiko, and Princess are captured and separated by the mysterious troopers that surrounded them at the rail yard. Claustrophobic with mounting anxiety, Princess struggles with memories of her traumatic past and plans to escape.