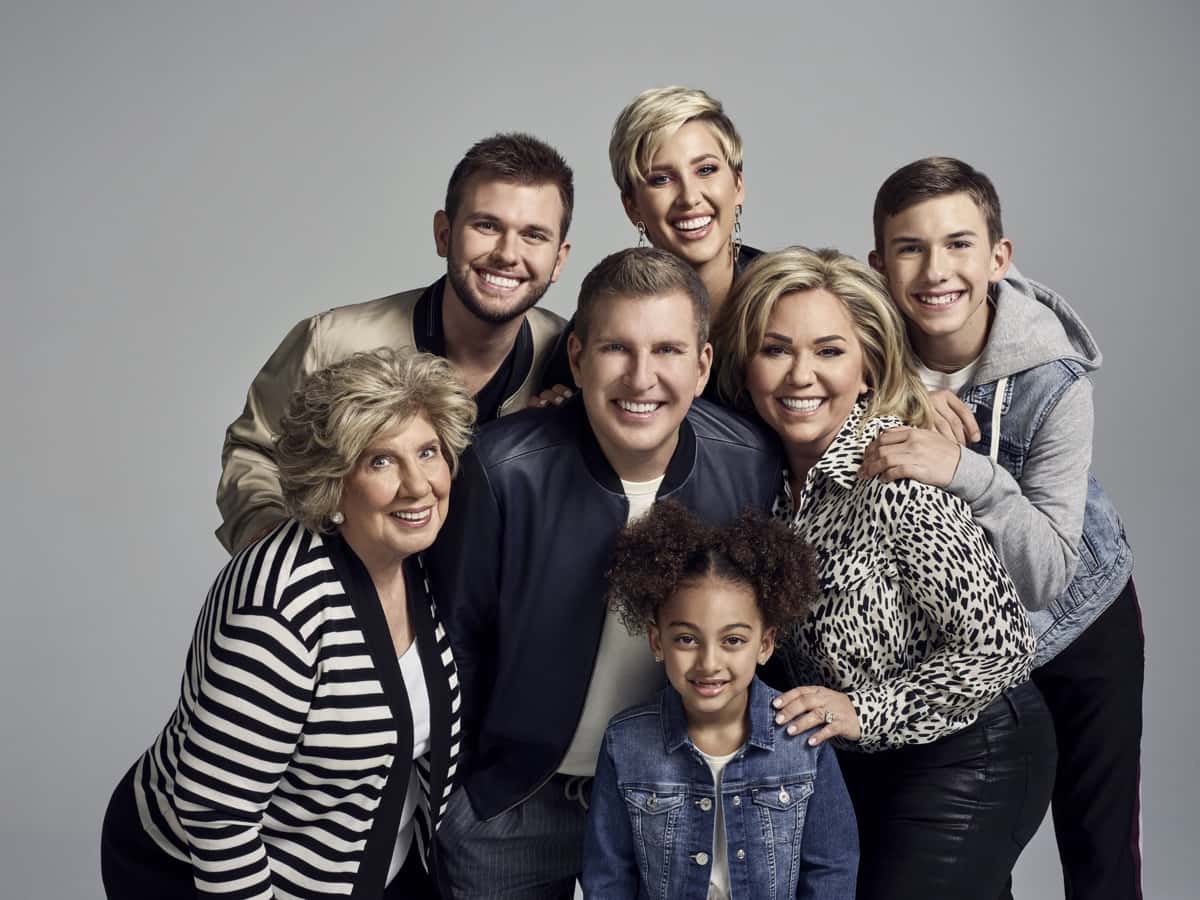 “Growing Up Chrisley” follows Chase and Savannah as they embrace adulthood away from Todd and Julie. Chase has turned a corner in his maturity and is more interested in “adulting,” while Savannah is entering a new chapter in her life and ready to focus on herself, her friends, and having fun. But no matter how much they’ve grown up, Todd will make sure the kids never venture too far from home and their family.