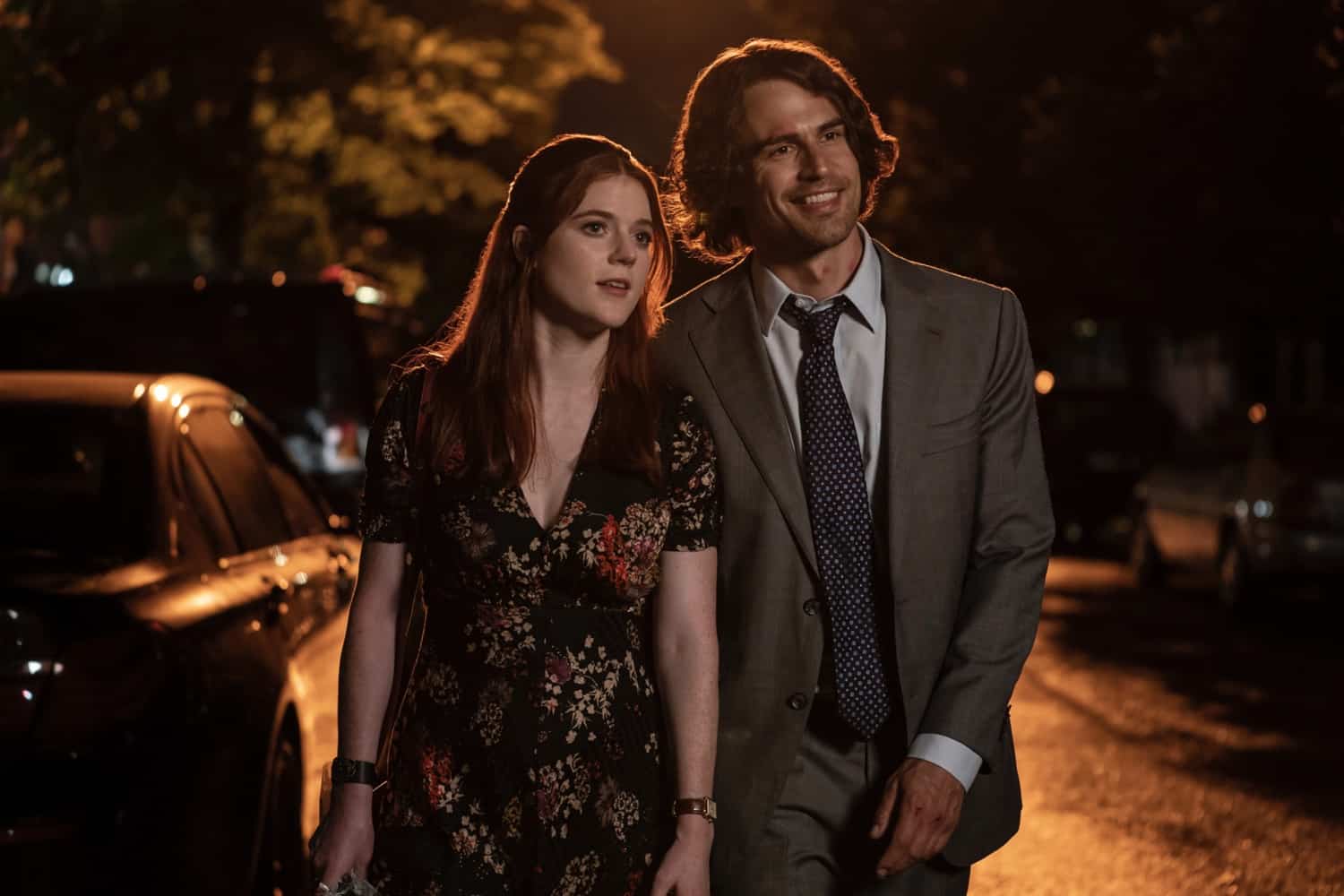 HBO original six-episode drama series THE TIME TRAVELER’S WIFE debuts  SUNDAY, May 15on HBO and will be available to stream on HBO Max.

An intricate and magical love story, adapted by Steven Moffat  from the much loved novel by Audrey Niffenegger and directed by David Nutter, THE TIME TRAVELER’S WIFE tells the story of Clare and Henry, and a marriage with a problem… time travel.

An HBO and Warner Bros. Television production based on the book by Audrey Niffenegger, is executive produced by writer Steven Moffat (“Doctor Who,” “Sherlock”), director David Nutter (“Game of Thrones”); Sue Vertue, and Brian Minchin through Hartswood Films; and Joseph E. Iberti.

Adapted by Steven Moffat from the beloved novel of the same name, The Time Traveler’s Wife follows the spellbinding and intricately out-of-order love story between Clare (Rose Leslie of HBO’s Game of Thrones), and Henry (Theo James of Divergent), and a marriage with a problem: time travel.

At 6 years old, Clare meets Henry, the future love of her life – and who, as a time traveler, is actually visiting from the future. Fourteen years later, when a beautiful redhead wanders into the library where Henry works claiming not only to have known him all her life but to be his future wife, a magical romance ensues that is as sprawling and complicated as Henry’s attempts to explain his “condition.”

Over six hour-long episodes, the genre-bending drama series expertly weaves themes of love, loss, marriage, and survival – in a story that defies the laws and logic of time.