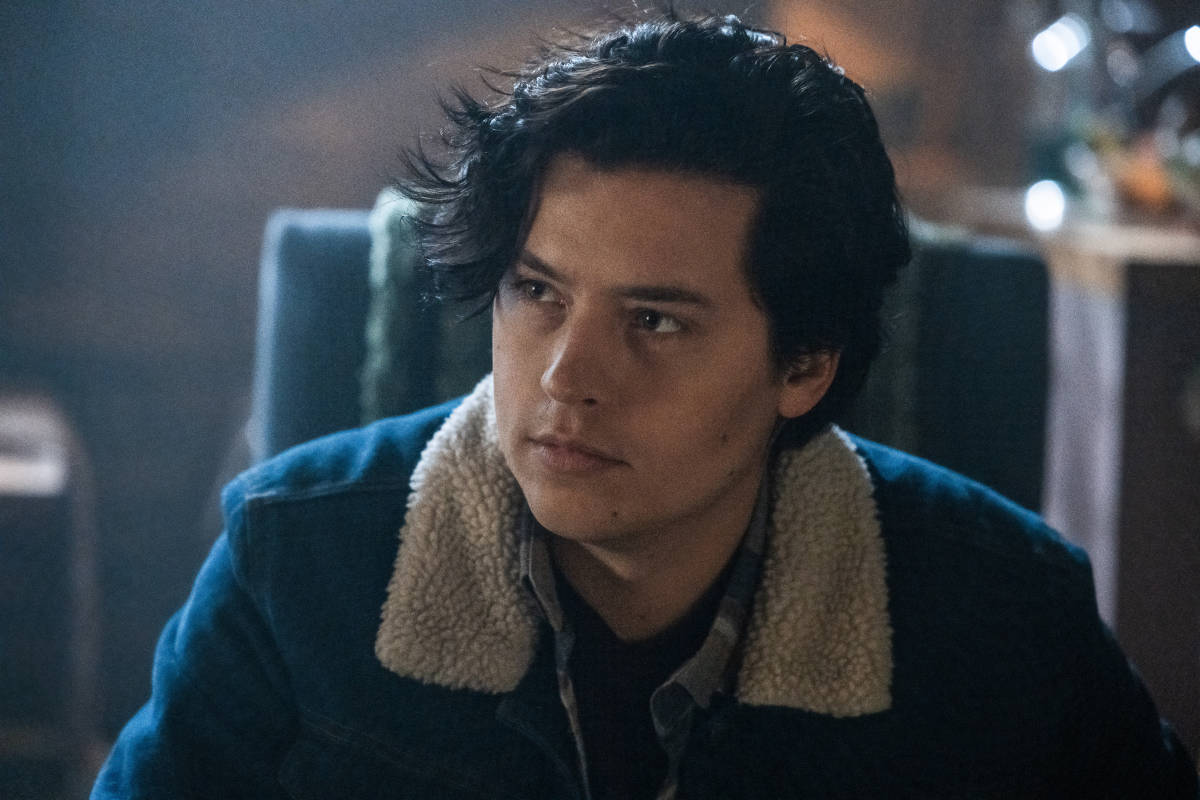 RIVERDALE Season 6 Episode 14 Photos Chapter One Hundred and Nine: Venomous – TOXIC — With palladium acting as his personal kryptonite, Archie (KJ Apa) decides he must build up his tolerance if he’s going to stand a chance against Percival (guest star Chris O’Shea.) Betty (Lili Reinhart) turns to Jughead (Cole Sprouse) for help uncovering some repressed memories from her childhood. Meanwhile, Veronica (Camila Mendes) deals with a bombshell discovery that effects how she interacts with people around her, and Cheryl (Madelaine Petsch) debates whether she should reach out to a former childhood crush.

The sixth season of RIVERDALE begins with a special five-episode event arc entitled “RIVERVALE.” Picking up where season five ended, with Archie (KJ Apa) and Betty (Lili Reinhart) deciding to give their romantic relationship another shot, just as a bomb planted by Hiram Lodge (Mark Consuelos) under Archie’s bed was about to go off. Strangely, that bomb seemingly doesn’t explode, and when Archie and Betty wake up the next morning, they’re living in the town of Rivervale, their lives in Riverdale but a distant dream. It’s hard to believe, but things in Rivervale are much darker and creepier than in Riverdale.

There are ghosts, curses, witches, demons, human sacrifices, and special guest stars galore — including a visit from everybody’s favorite twenty-something witch, Sabrina Spellman (guest star Kiernan Shipka)! How did our characters come to be in Rivervale? And what, exactly, is Rivervale? An alternate universe? A dream dimension? Limbo? Archie’s coma fantasy? The mystery will be revealed in RIVERDALE’s hundredth episode, “The Jughead Paradox.”

RIVERDALE Season 6 Episode 7 Photos Chapter One Hundred And Two: Death At A Funeral

RIVERDALE Season 6 Episode 12 Photos Chapter One Hundred and Seven: In the Fog