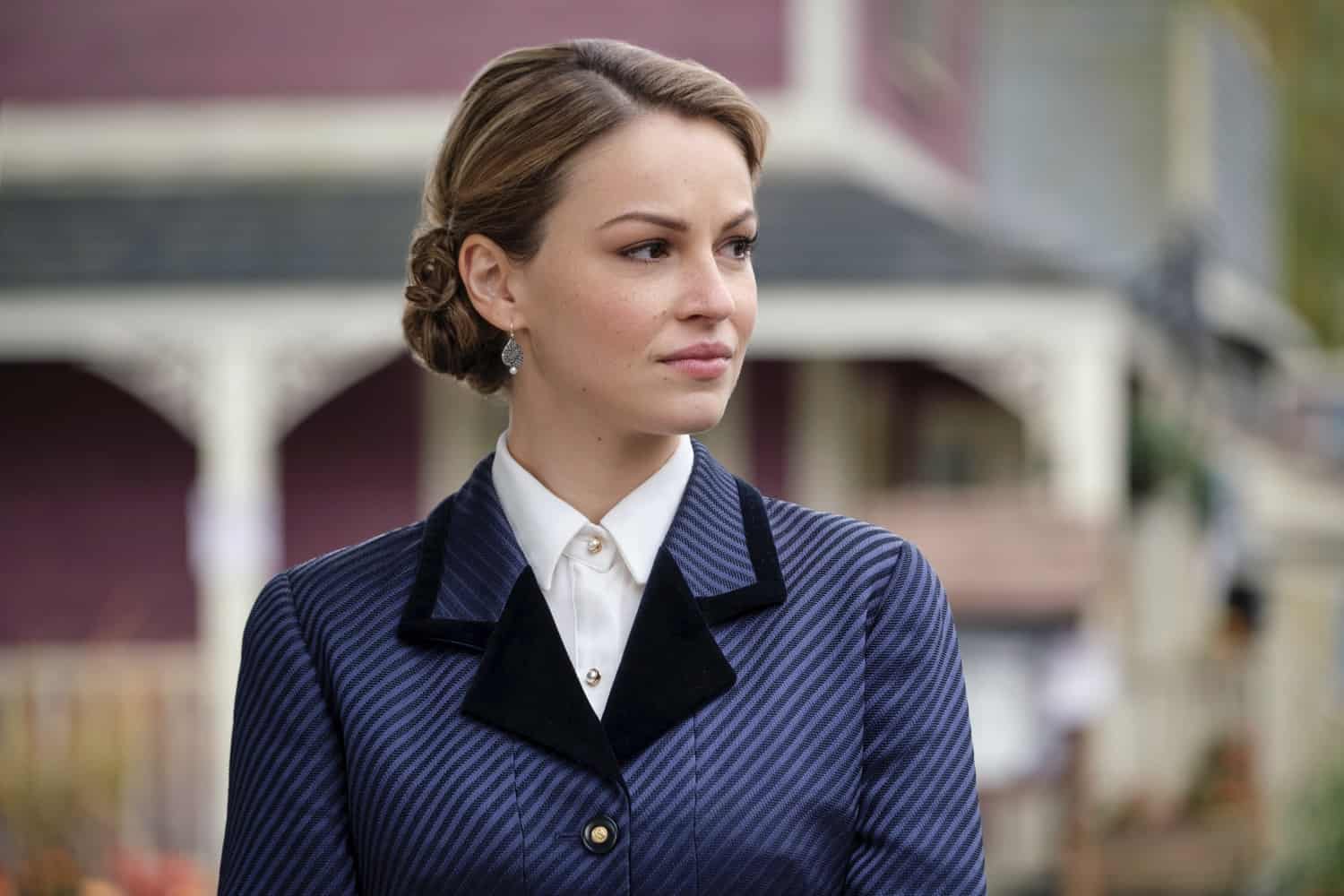 WHEN CALLS THE HEART Season 9 Episode 11 Photos Smoke On The Water – On “When Calls the Heart,” Gowen (Martin Cummins, “Riverdale”) does everything in his power to make sure the mines don’t re-open in “Smoke on the Water,” premiering Sunday, May 15 (8 p.m. ET/PT), on Hallmark Channel.

With the mine reopening imminent, Gowen decides to take drastic measures to make sure it stays closed. Elizabeth (Krakow) and Lucas (McNally) struggle to communicate with each other. Lucas gets out of town to clear his head.