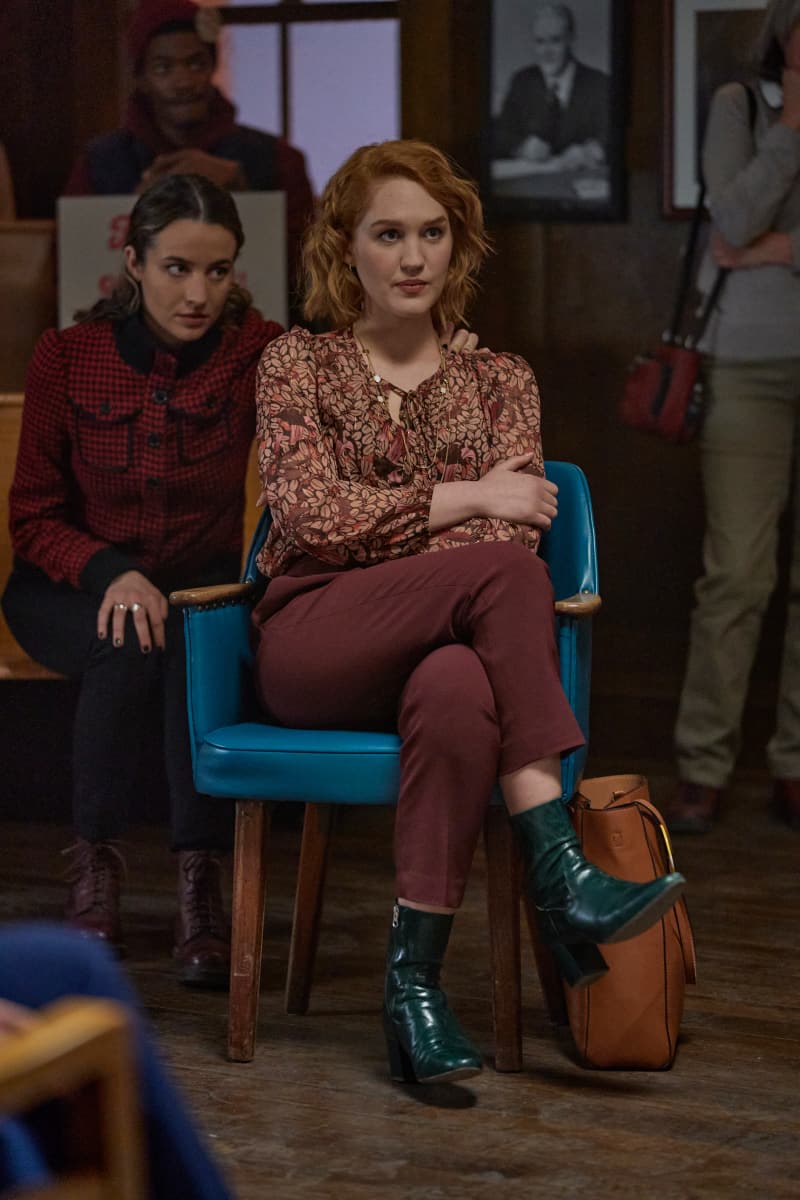 THE REPUBLIC OF SARAH Season 1 Episode 6 Photos A Show Of Hands – CHECKS AND BALANCES – After a damaging magazine article is written about Sarah (Stella Baker), she realizes that it’s time for Greylock to create a more representative government. With an election open to anyone, Danny (Luke Mitchell), Maya (Izabella Alvarez), AJ (Nia Holloway), and Corinne (Hope Lauren) take a shot at the four available seats. Meanwhile, AJ, Sarah, and Grover (Ian Duff) all find themselves facing complications in their respective love lives. Forrest Goodluck also stars.

Megan Follows directed the episode written by Franki Butler (#106). Original airdate 7/19/2021. Every episode of THE REPUBLIC OF SARAH will be available to stream on The CW App and CWTV.com the day after broadcast for free and without a subscription, log-in or authentication required. s01e06 1×06 1.06 s1e6