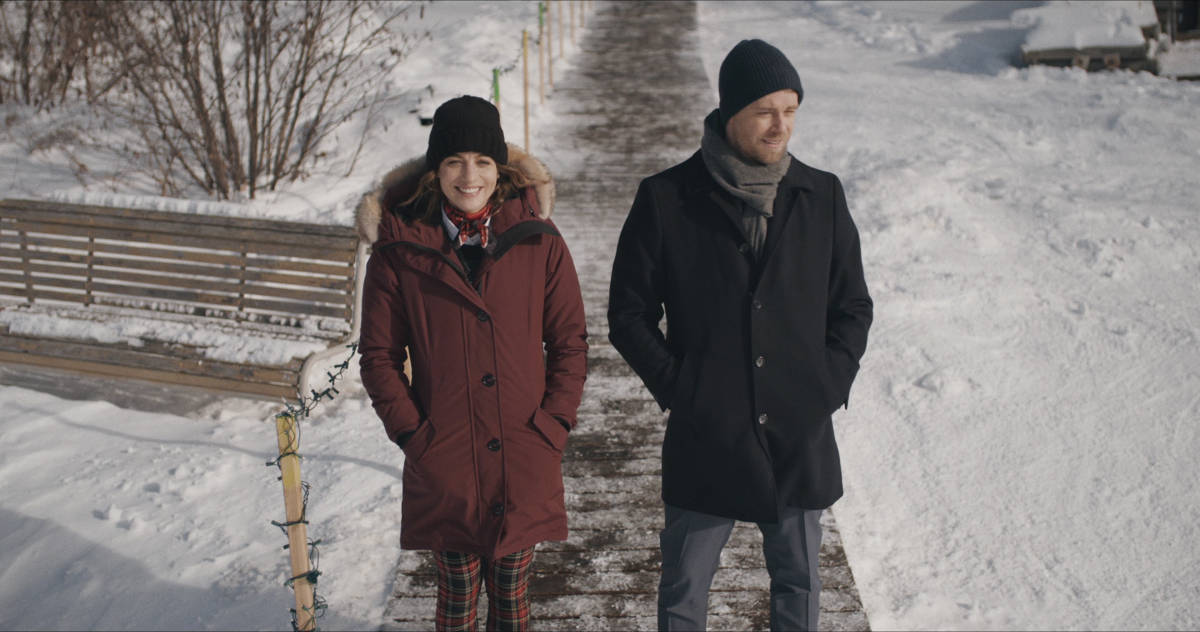 THE REPUBLIC OF SARAH Season 1 Episode 4 Photos In Us We Trust – MONEY TROUBLE – When Sarah (Stella Baker) discovers that everyone in Greylock is being charged foreign transaction fees, she enlists her friends to help her create own currency. Grover (Ian Duff) shares with Danny (Luke Mitchell) what really happened to Corinne (Hope Lauren) after he left. Bella (Landry Bender) and Tyler (Forrest Goodluck) try to find a way to make their relationship work long distance. Meanwhile, Ellen (Megan Follows) asks Sarah for help with her sobriety, which forces Sarah to learn to let go.

Nia Holloway and Izabella Alvarez also star. PJ Pesce directed the episode written by Katie Wech (#104). Original airdate 7/5/2021. Every episode of THE REPUBLIC OF SARAH will be available to stream on The CW App and CWTV.com the day after broadcast for free and without a subscription, log-in or authentication required. s01e04 1×04 1.04 s1e4