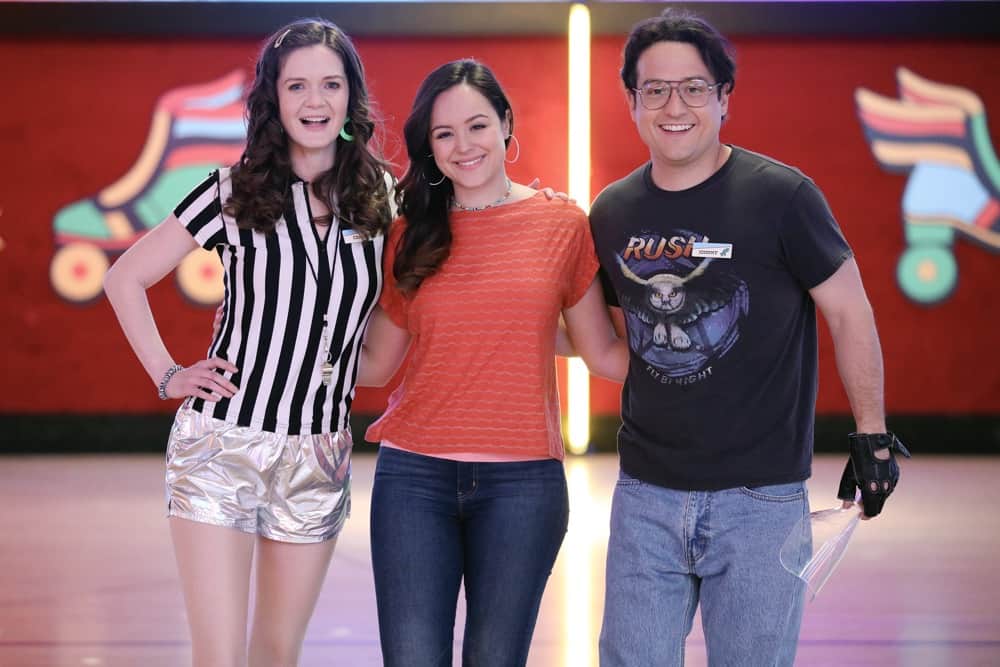 “Daddy Daughter Day 2” was written by Aaron Kaczander and Erik Weiner, and directed by Mary Lambert.