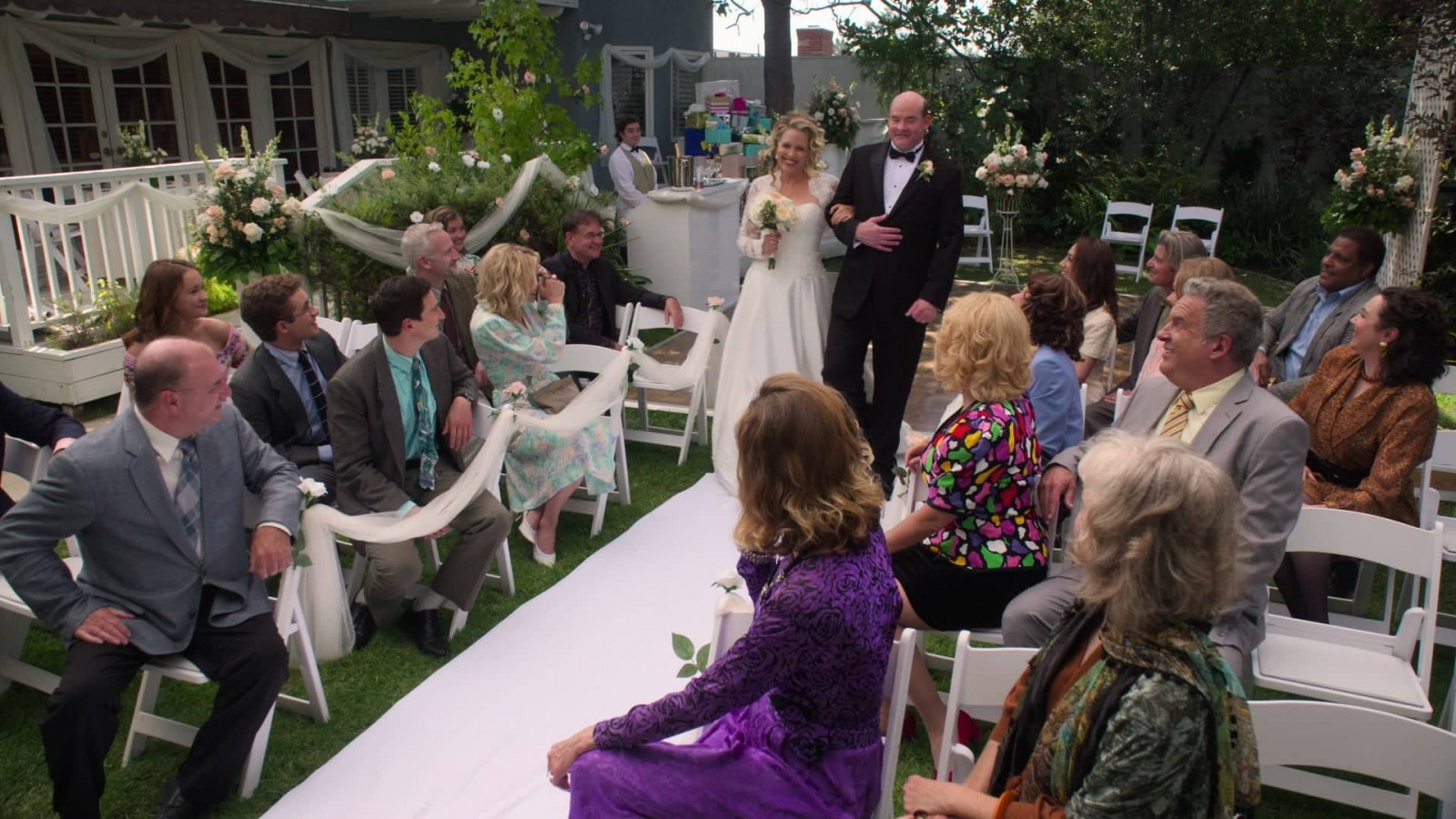 THE GOLDBERGS Season 8 Episode 4 Photos Bill’s Wedding – “Bill’s Wedding” – Bill is getting married and Beverly and Jane have only 24 hours to plan it. Meanwhile, a fortune teller at the wedding reception could change the future for Adam, Erica and Barry’s romantic life on an all-new episode of “The Goldbergs,” WEDNESDAY, NOV. 4 (8:00-9:00 p.m. EST), on ABC. Episodes can also be viewed the next day on demand and on Hulu.

“Bill’s Wedding” was written by Alex Barnow and Chris Bishop, and directed by Christine Lakin.