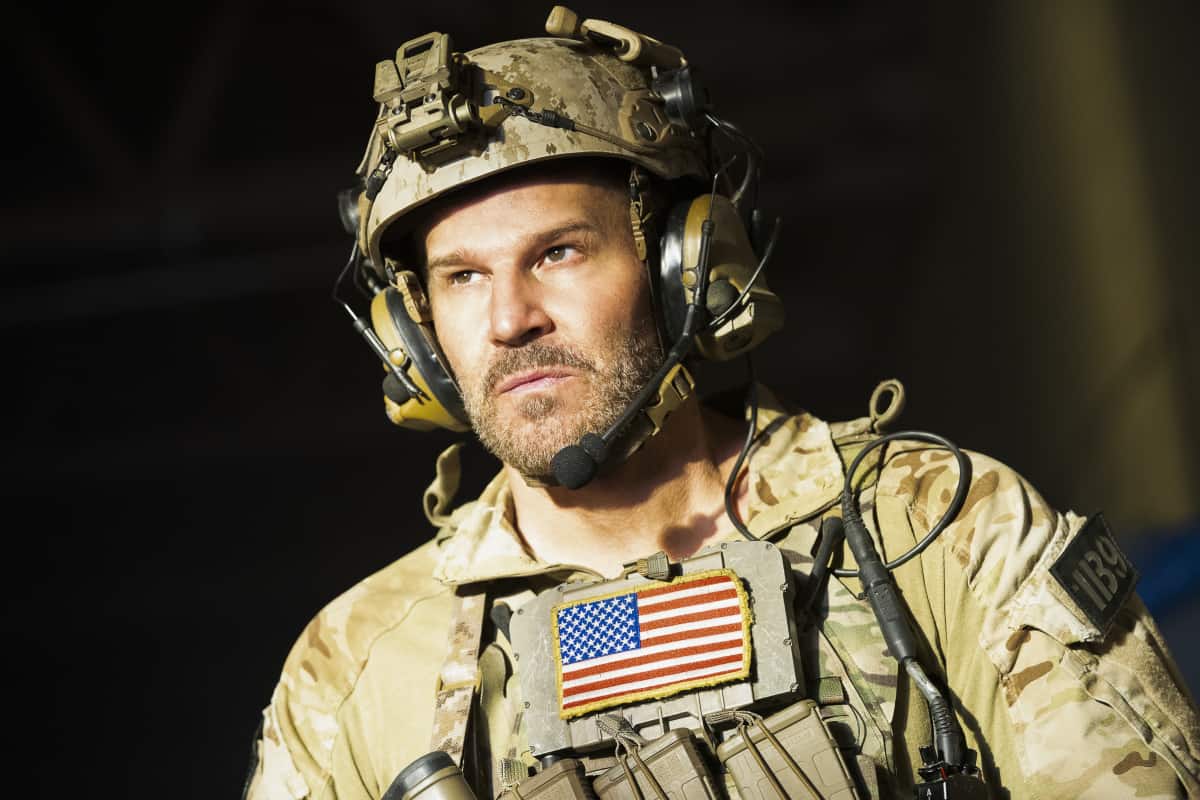 SEAL TEAM Season 5 Episode 4 Photos Need To Know – As each member of Bravo confronts major family obstacles, the team gets spun up on a sudden mission in Africa. When the intel alters their plan, the team finds themselves in a rush to prevent a major terrorist attack, in part one of a three-part episode arc of SEAL TEAM, Sunday, Oct. 31 (10:00-11:00 PM, ET/PT) on the CBS Television Network, and available to stream live and on demand on Paramount+. s05e04 5×04 5.04 s5e4

Part two of the three-episode arc of SEAL TEAM (season five, episode five) will be available the next day on Paramount+, as the series moves exclusively to the streaming platform. Beginning Sunday, Nov. 7, all-new episodes of SEAL TEAM will drop Sundays on Paramount+.