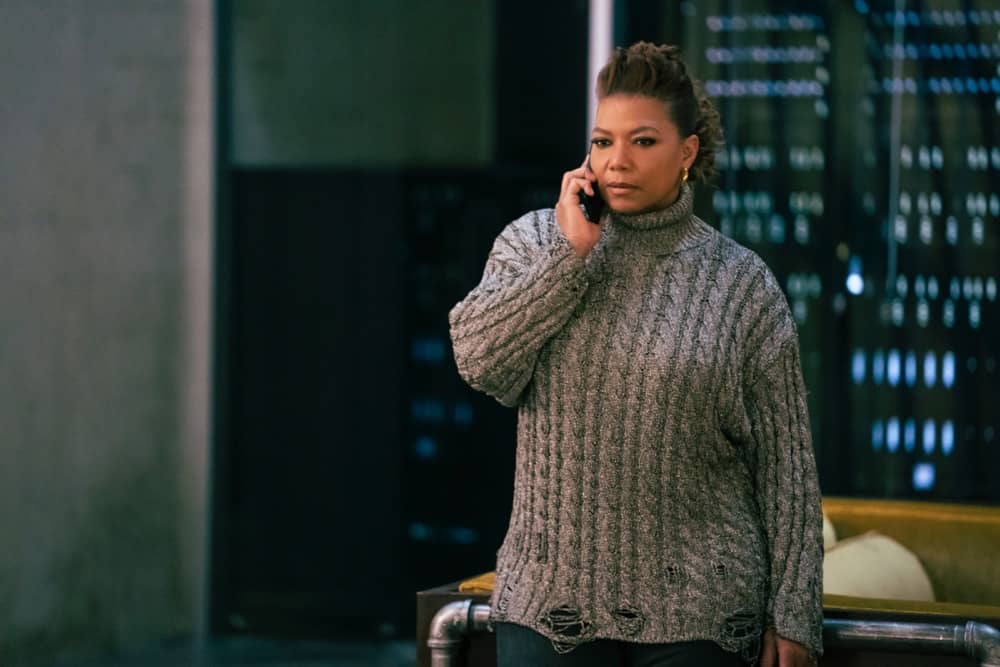 THE EQUALIZER Season 1 Episode 8 Photos Lifeline – An overseas call for help from the daughter of McCall’s deceased CIA mentor forces McCall, Mel and Harry to work remotely to aid the conflict journalist as she’s pursued by a hit squad in France. Also, Aunt Vi becomes suspicious when McCall skips out on another family night for work, on THE EQUALIZER, Sunday, May 9(8:00-9:00 PM, ET/PT) on the CBS Television Network. s01e08 1×08 1.08 s1e8