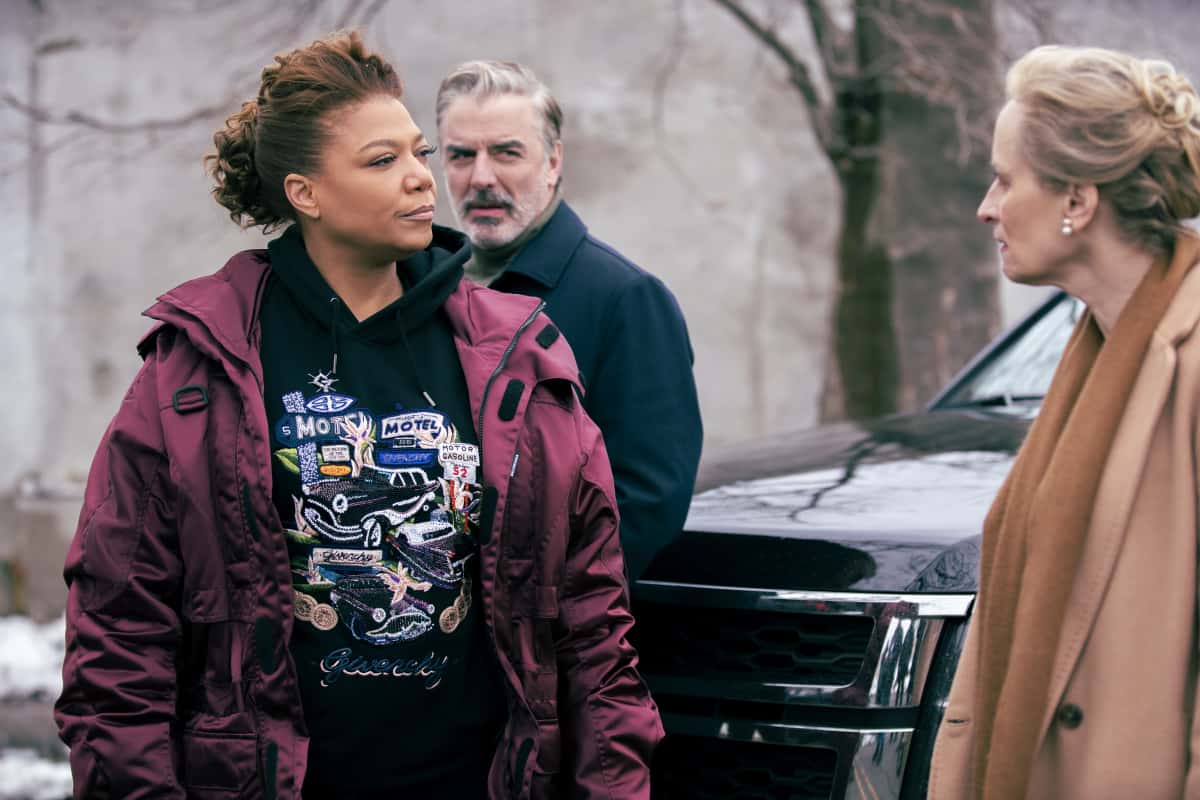 THE EQUALIZER Season 1 Episode 5 Photos The Milk Run – Doing a favor for CIA Director Suri Nance (Laila Robins) goes awry for McCall when she tries to locate a missing British mathematician and finds herself embroiled in an international fight for a revolutionary financial technology, on THE EQUALIZER, Sunday, March 28 (8:00-9:00 PM, ET/PT) on the CBS Television Network.