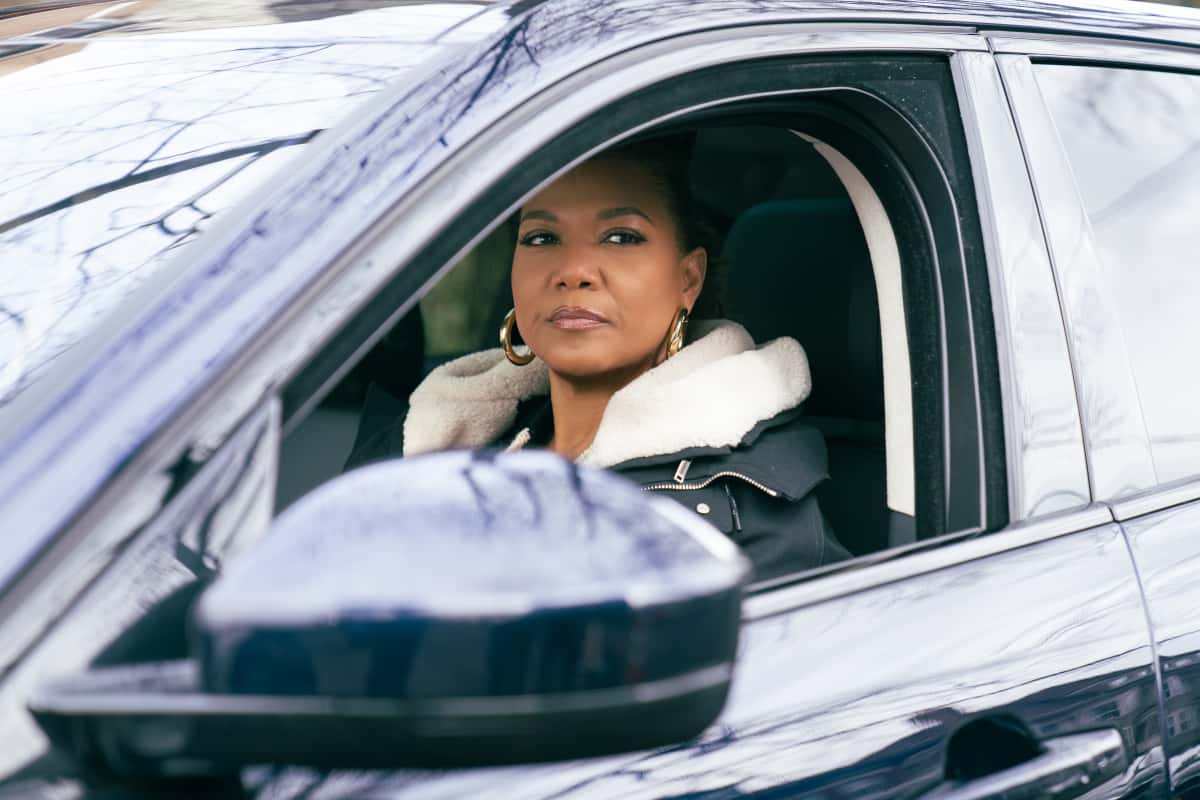 THE EQUALIZER Season 1 Episode 6 Photos The Room Where It Happens – Mel goes undercover as a volunteer for a rising politician when McCall tries to help a despondent college student being threatened by someone inside the candidate’s campaign. Also, McCall worries when Delilah starts hanging out with a young girl who served time in juvenile detention and reminds McCall of her own troubled youth, on THE EQUALIZER, Sunday, April 4 (8:00-9:00 PM, ET/PT) on the CBS Television Network. s01e06 1×06 1.06 s1e6