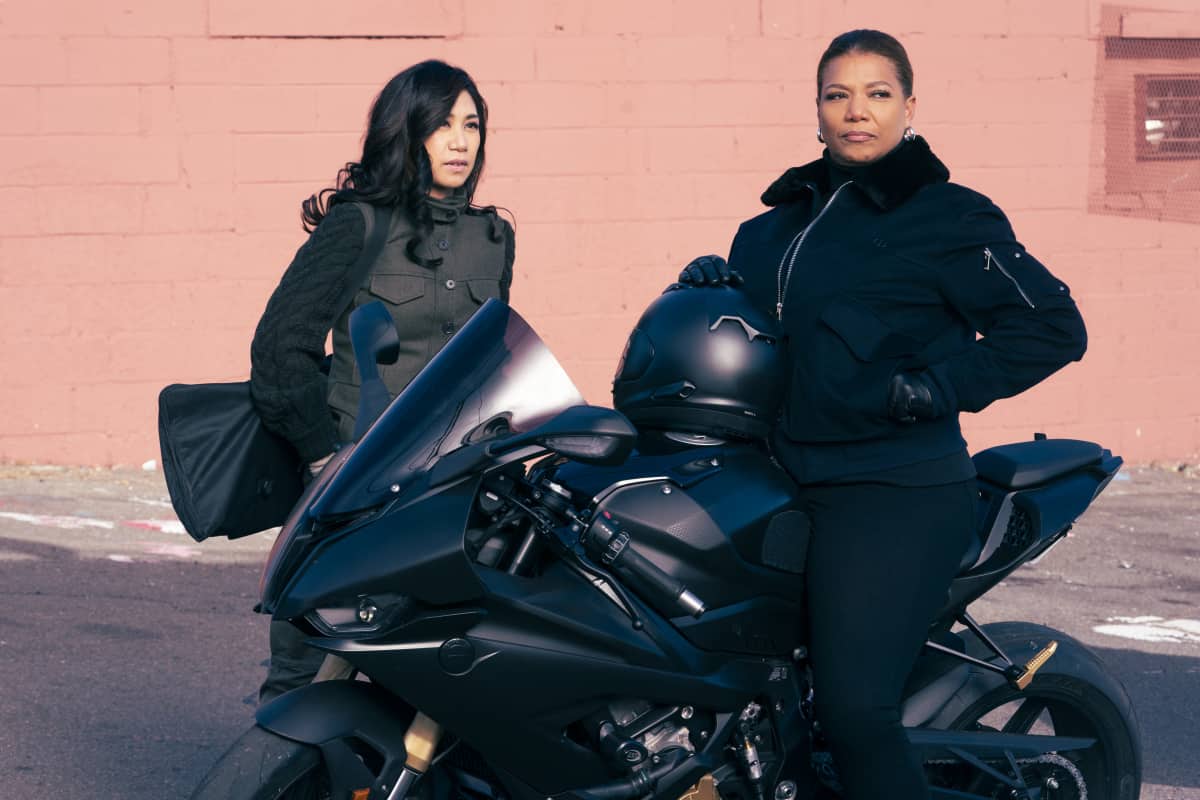 THE EQUALIZER Season 1 Episode 4 Photos It Takes A Village – “It Takes a Village” – McCall investigates a community activist’s staged suicide and uncovers a connection between his murder and his protests over local real estate development. Also, Delilah’s driving lessons lead McCall and Aunt Vi to teach her an even bigger lesson regarding personal accountability, on THE EQUALIZER, Sunday, Feb. 28(8:00-9:00 PM, ET/PT) on the CBS Television Network. s01e04 1×04 1.04